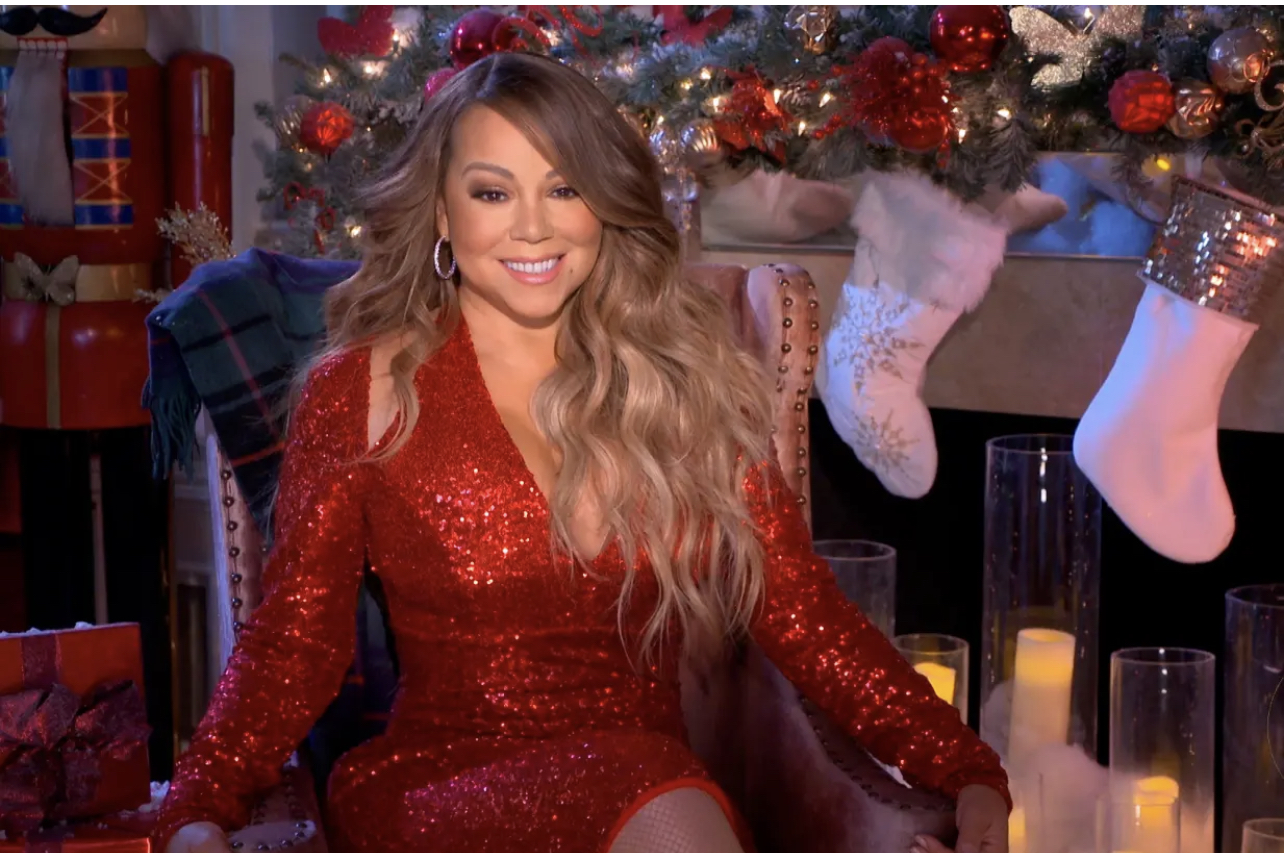 QUEEN. Mariah Carey’s trademark ‘Queen of Christmas’ has upset many singers. Counterclaims have been filed against Carey. 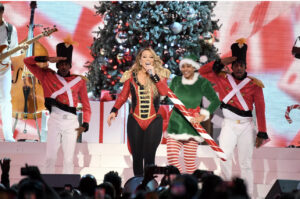 “All I Want for Christmas Is You”song has become one of the biggest songs of the holiday. Last July Carey decided to trademark the term ‘Queen of Christmas’ which was filed with the United States Patent and Trademark Office under a range of a items such as lotions, fragrances, jewelry, mugs, clothes, food, ornaments, and of course, music.

Since then many singers have come out and filed claims against her request. Stating that she is not the only queen of Christmas.

Will Carey’s trademark get registered despite claims against it?