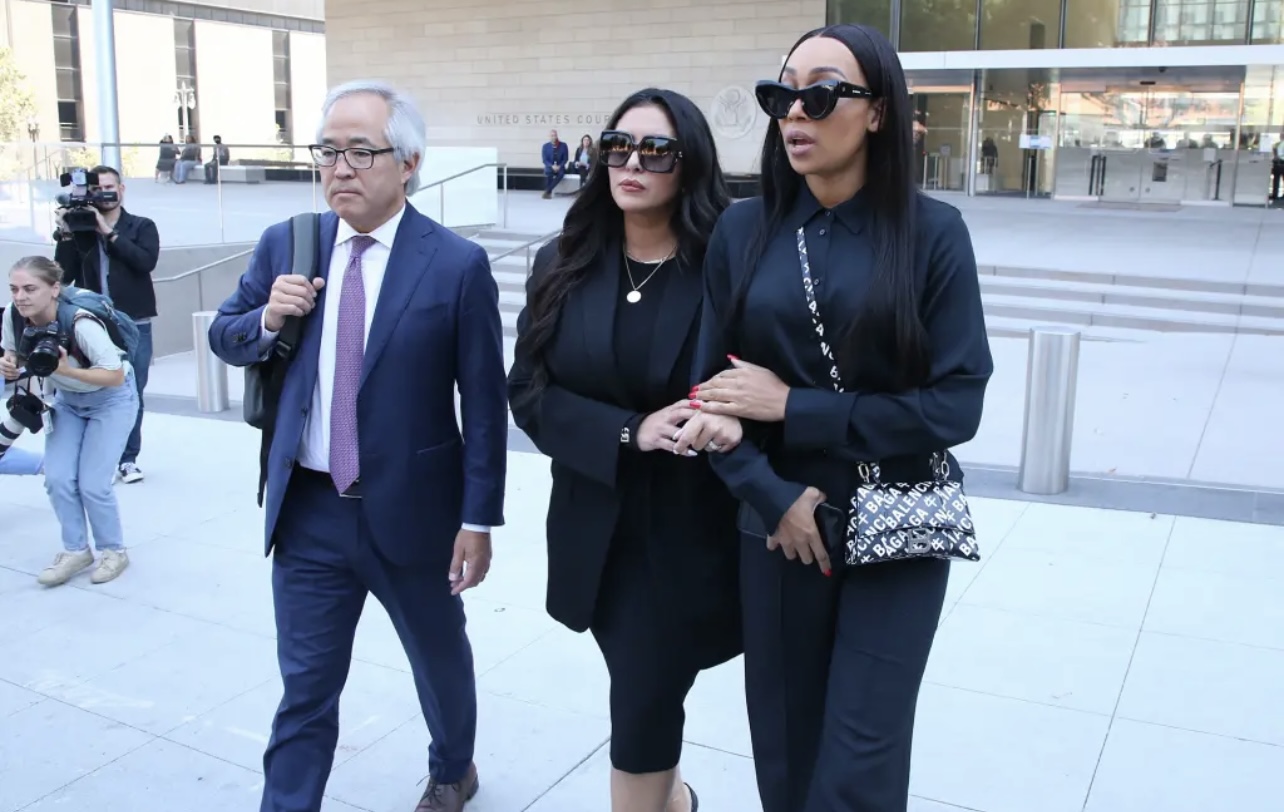 REQUESTED. Vanessa Bryant asks the jury to award her $40 million in the lawsuit filed for the release of Kobe Bryant’s crash photos.

Vanessa Bryant and Chris Chester, who lost his wife and child due to the crash, are suing Los Angeles County for invasion of privacy and emotional distress over the pictures of the helicopter crash which killed Kobe Bryant and his daughter. Chester and Bryant are asking the jury to award $32.5 million to Chester and $42.5 million to Bryant total for past and future emotional distress.

Will Bryant and Chester be awarded over $40 million for their distress?