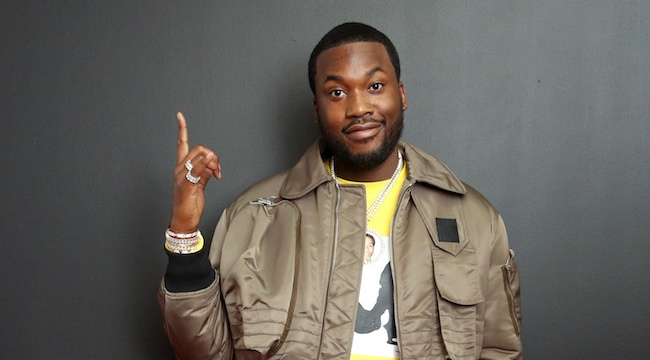 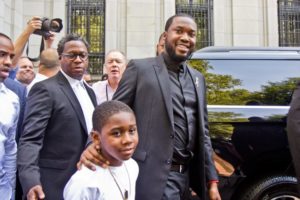 A Pennsylvania appeals court today found police corruption in Meek Mill’s drug and gun case and has vacated his conviction which also means he’s officially off probation. The court also overturned Judge Brinkley parole violations who Meek claimed was bias against him because he refused to work with her with his music career. She sent him to jail for four months over these violations!

1. The star witness is a corrupt cop.

2. The crime happened almost ten years ago so testimony won’t be as reliable.

3. Meek already had to deal with a bias judge in this matter who was ultimately overturned. 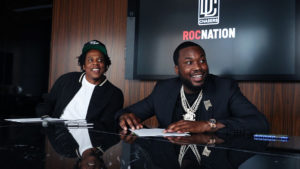 Its been a good week for Meek Mill because this news is in addition to  the announcement he also signed a new joint record label venture deal with Roc Nation under the name “Dream Chasers”. Have a record deal you need reviewed, drafted or negotiated? Check out our contract services and email us today for your free consultation!