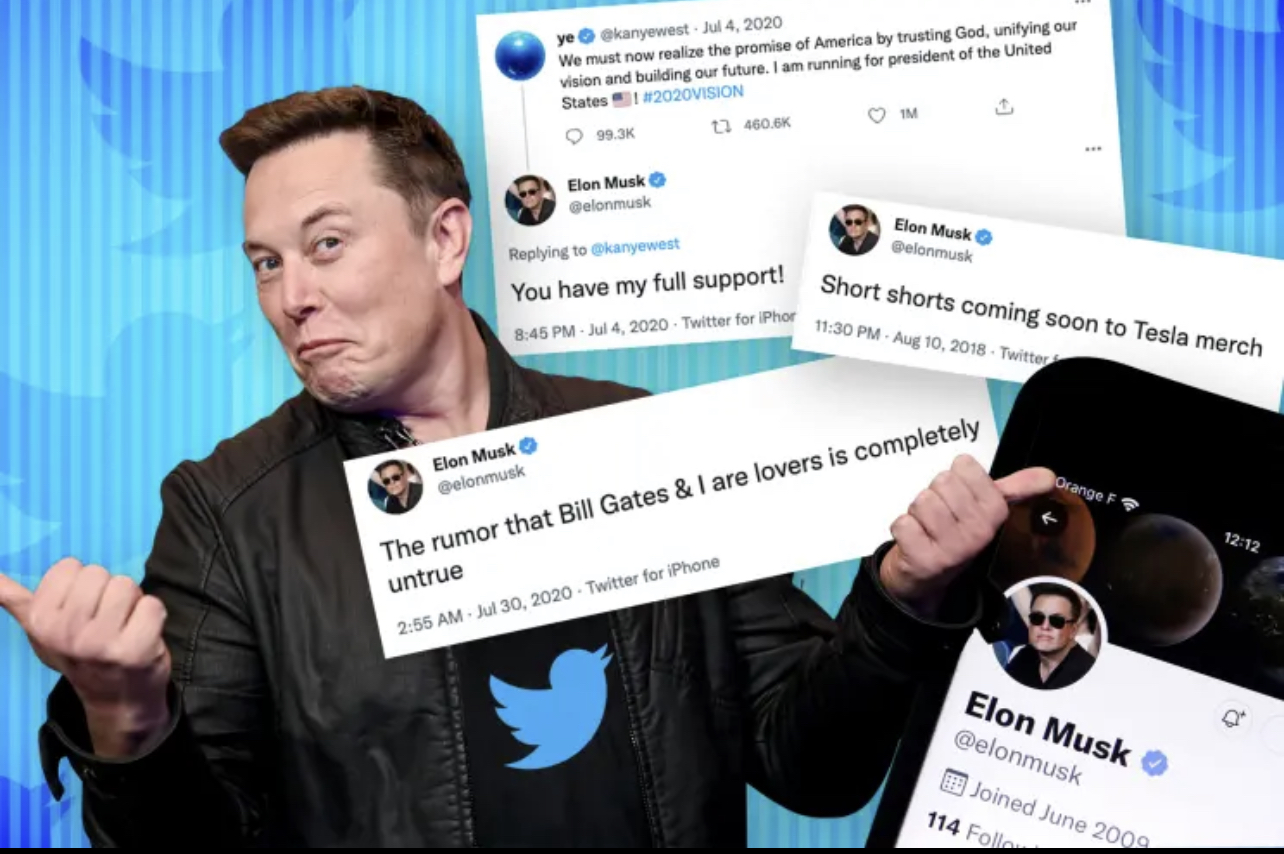 WATCH YOUR MOUTH. Elon Musk $44 billion Twitter buyout agreement includes a strict clause banning him from tweeting criticism about the company – though the billionaire already appears to be testing the rule’s limits. 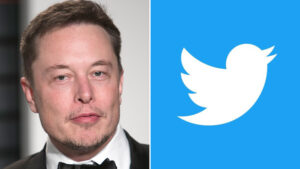 An SEC filing published this week detailing the agreement notes Musk – identified in the document as “equity investor” – “shall be permitted to issue Tweets about the Merger or the transactions contemplated hereby so long as such Tweets do not disparage the Company or any of its Representatives.”

It also contains a clause where if Musk or Twitter renege on buyout there is a $1 Billion penalty.

Current Twitter employees have expressed concern about Musk’s brash communication style on the platform, which he regularly uses to relay key information about his other firms, such as Tesla.

Do you think it’s a good thing he is buying Twitter?