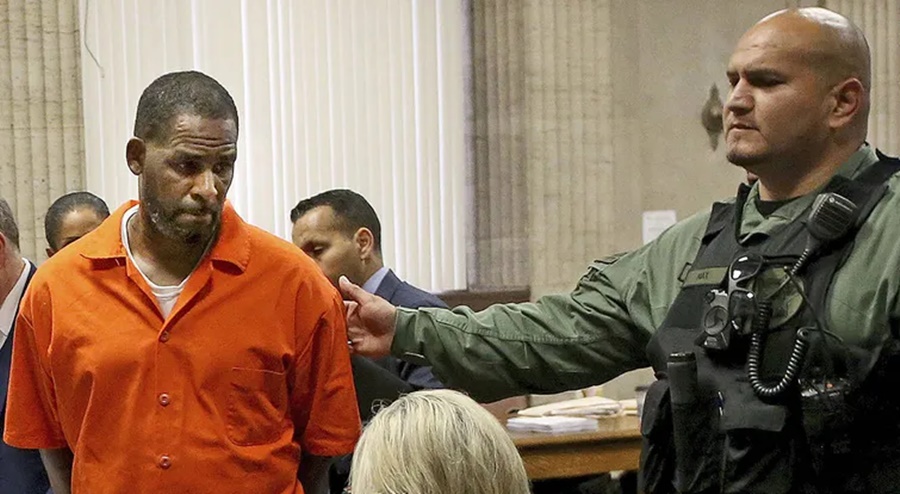 PROTECTION. Federal prosecutor states R. Kelly should get more than 25 years in prison to protect the public. 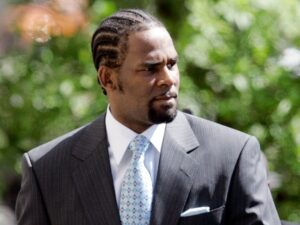 R.Kelly is scheduled to be sentenced June 29, he was found guilty last year of sexually abusing women, boys and girls for decades. He was convicted of all nine counts against him in the sex trafficking trial. The prosecutor states “he continued his crimes and avoided punishment for them for almost 30 years and must now be held to account.”

“In light of the seriousness of the offenses, the need for specific deterrence and the need to protect the public from further crimes of the defendant … the government respectfully submits that a sentence in excess of 25 years is warranted.”

During the trial 45 witnesses were called to testify against him. At the trial he showed no remorse for his actions and is likely to commit more crimes if let go. He still faces more charges in other states.

Should R. Kelly get sentenced to 25 years?