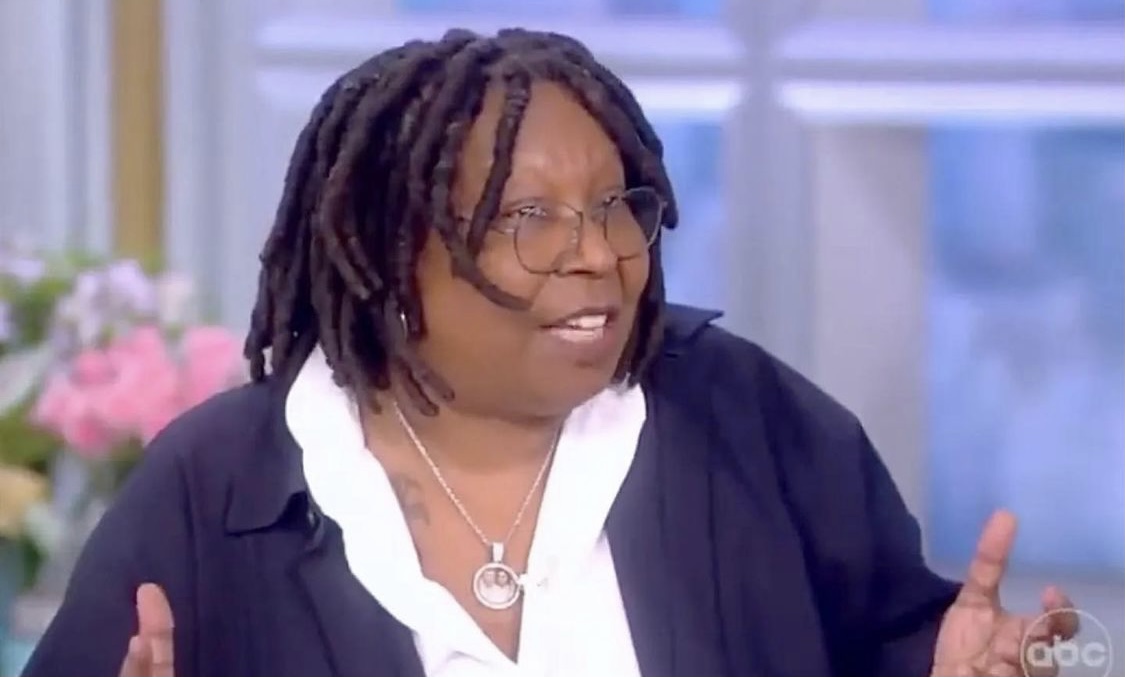 Whoopi Goldberg was suspended from ABC’s #TheView Tuesday evening after she claimed the #Holocaust was “not about race.”

While Whoopi has apologized, I’ve asked her to take time to reflect and learn about the impact of her comments.”

Goldberg, 66, claimed Nazis and Jews were also white on Monday’s program and that this was about inhumanity more than race and repeated the statement on “The Late Show With Stephen Colbert” that evening. She walked back the remarks on Twitter later that night amid widespread outrage.

The crazy thing is Wikipedia and the dictionary both define Jews as a ethnoreligious group meaning ethnicity and religion . So it appears this is what she was trying to say but still offended some since it seemed she was saying the hate/discrimination from Holocaust couldn’t be racial because both groups were white. Most networks make their employees sign contracts with morality clauses that give them grounds to suspend and terminate when they find “moral violations” which is extremely ambiguous and subjective to the times and the opinions of your employer.