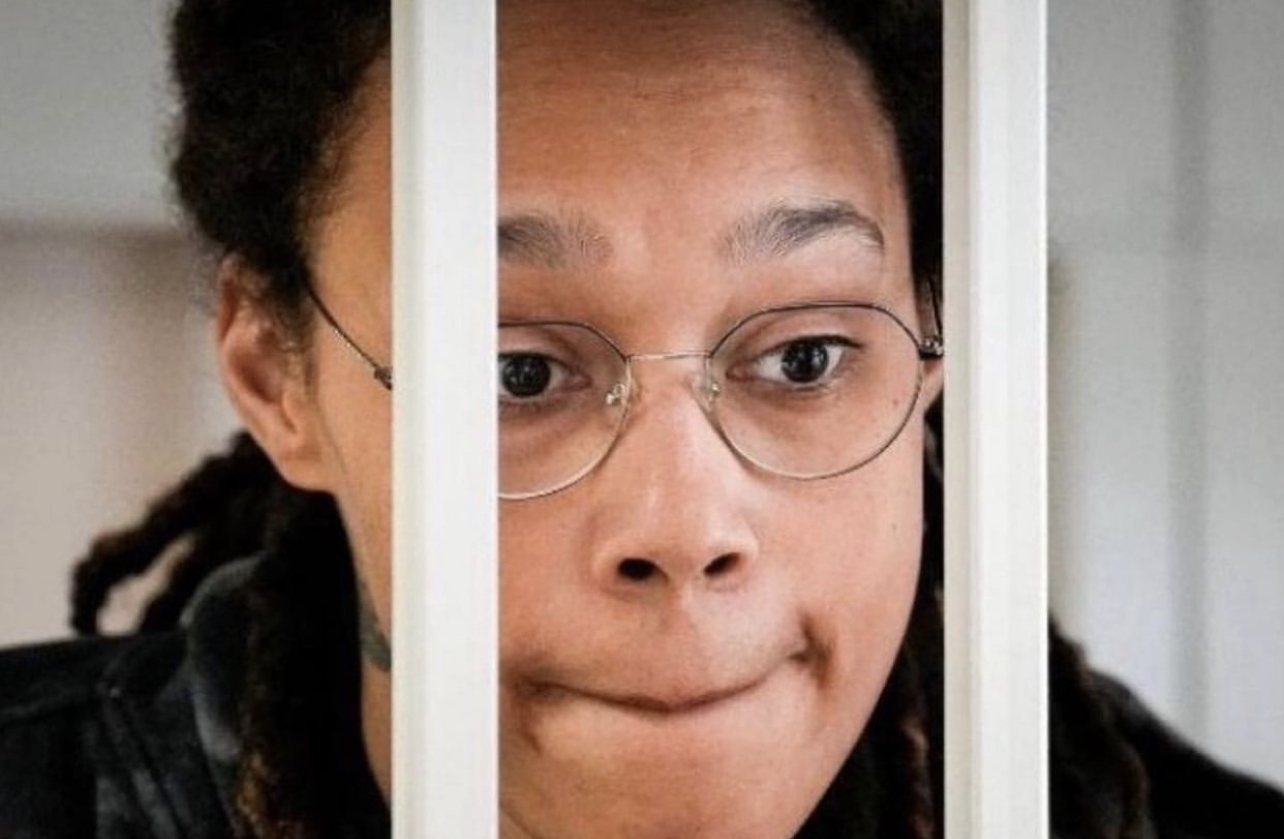 SENTENCED. WNBA star Brittney Griner was convicted Thursday in Russia of cannabis possession and sentenced to nine years in prison — despite her insistence that she “made an honest mistake” and her tearful pleas for mercy. 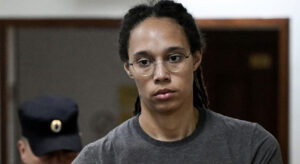 Judge Anna Sotnikova of the Khimki city court delivered the sentence and fined Griner 1 million rubles, or about $16,400. She said the court took into account Griner’s partial admission of guilt, remorse for the deed, state of health and charitable activities. Prosecutors had asked that she be sentenced to 9.5 years in jail.

Her lawyers plan to appeal the verdict.

Thoughts on the length of her sentence?