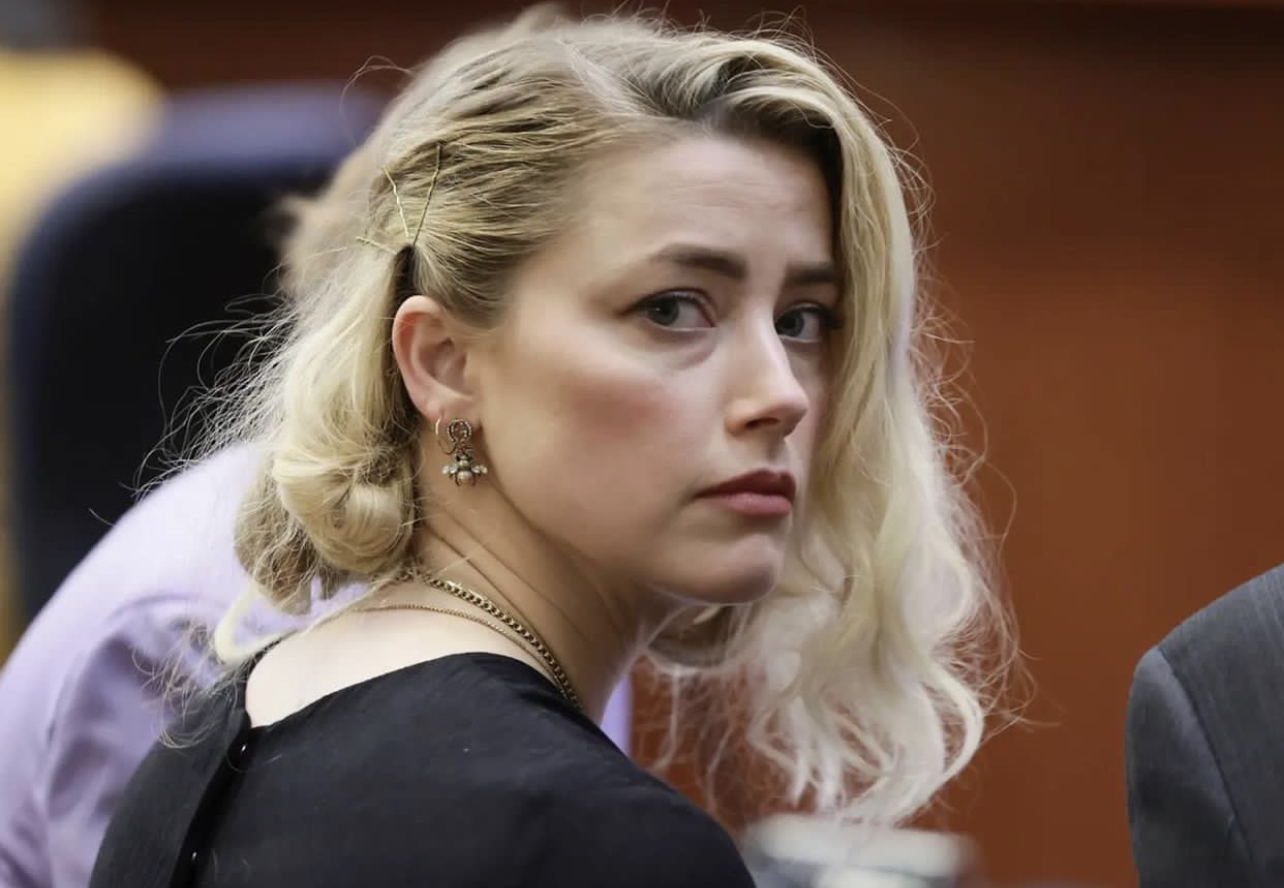 DENIED. A Virginia judge has rejected Amber Heard argument that she should get a new trial after Johnny Depp won a $10 million verdict against her — swatting down her claims that a juror snafu prejudiced the outcome of the case. 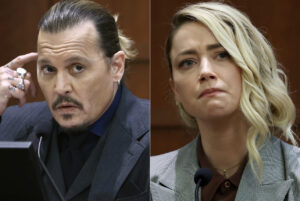 Other embarrassing facts have come out since the decision like Amber allegedly being a escort and Depp allegedly having erectile dysfunction.

Heard, 36, had in part argued that Juror 15 in her and Depp’s case was not the person who was summoned for jury duty, tainting her right to a fair trial.

But the judge tossed that claim, writing in her ruling that, “The juror was vetted, sat for the entire jury, deliberated, and reached a verdict.” The judge therefore decided she was not prejudiced.