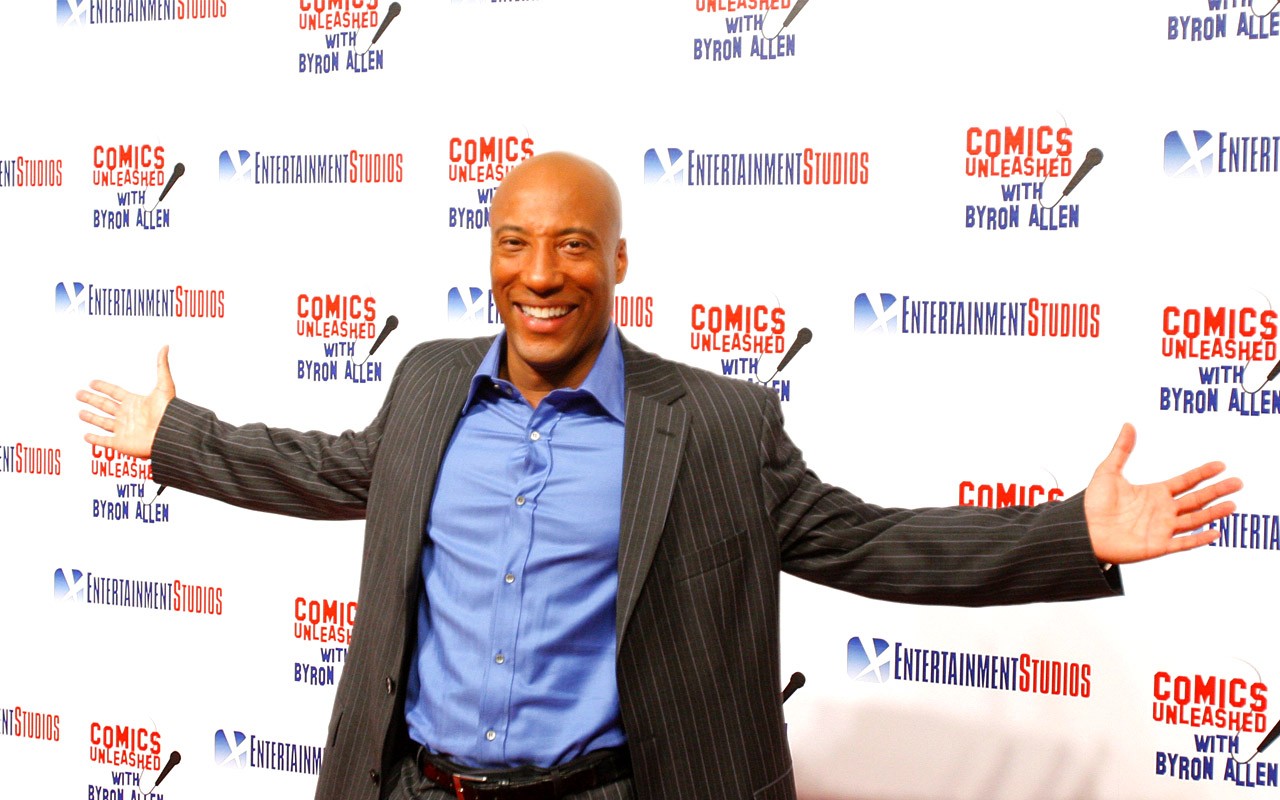 Byron Allen (“Allen”), founder and CEO of Entertainment Studios sued Comcast and Charter Communications for racial discrimination. His claims have now gone all the way to the Supreme Court.

Byron Allen is a comedian; television producer; and founder, owner, and CEO of Entertainment Studios. Allen alleges Comcast and Charter discriminated in contracting with his studio and asks for damages of $20 BILLION and $10 BILLION (Allen filed a separate suit against each company). He alleges cable TV distributors refused to make good offers to license his channels. Initially, Allen won at the trial level, as well as surviving a scrutiny review by the Ninth Circuit Court of Appeals. Now, the United States Supreme Court will review the case. Allen’s case is based on the Civil Rights Act of 1866, which among other things prohibits racial discrimination in contracting.

Getting a case all the way up to the Supreme Court (“SCOTUS”) is a big deal in the legal space in the United States. Based on discrimination, SCOTUS reviews cases using the strict scrutiny level of review because there is a compelling governmental interest in protecting those from racial discrimination. However, this specific suit is between two private individuals/groups and not a governmental actor. I am very interested to see how SCOTUS will approach reviewing this case. Will SCOTUS find that Comcast and Charter are protected by the First Amendment—both companies have a right to express themselves through their selection of shows? Or will Allen prevail in proving both Comcast and Charter had a discriminatory intent against licensing Allen’s shows? Stay tuned to find out SCOTUS’ decision.