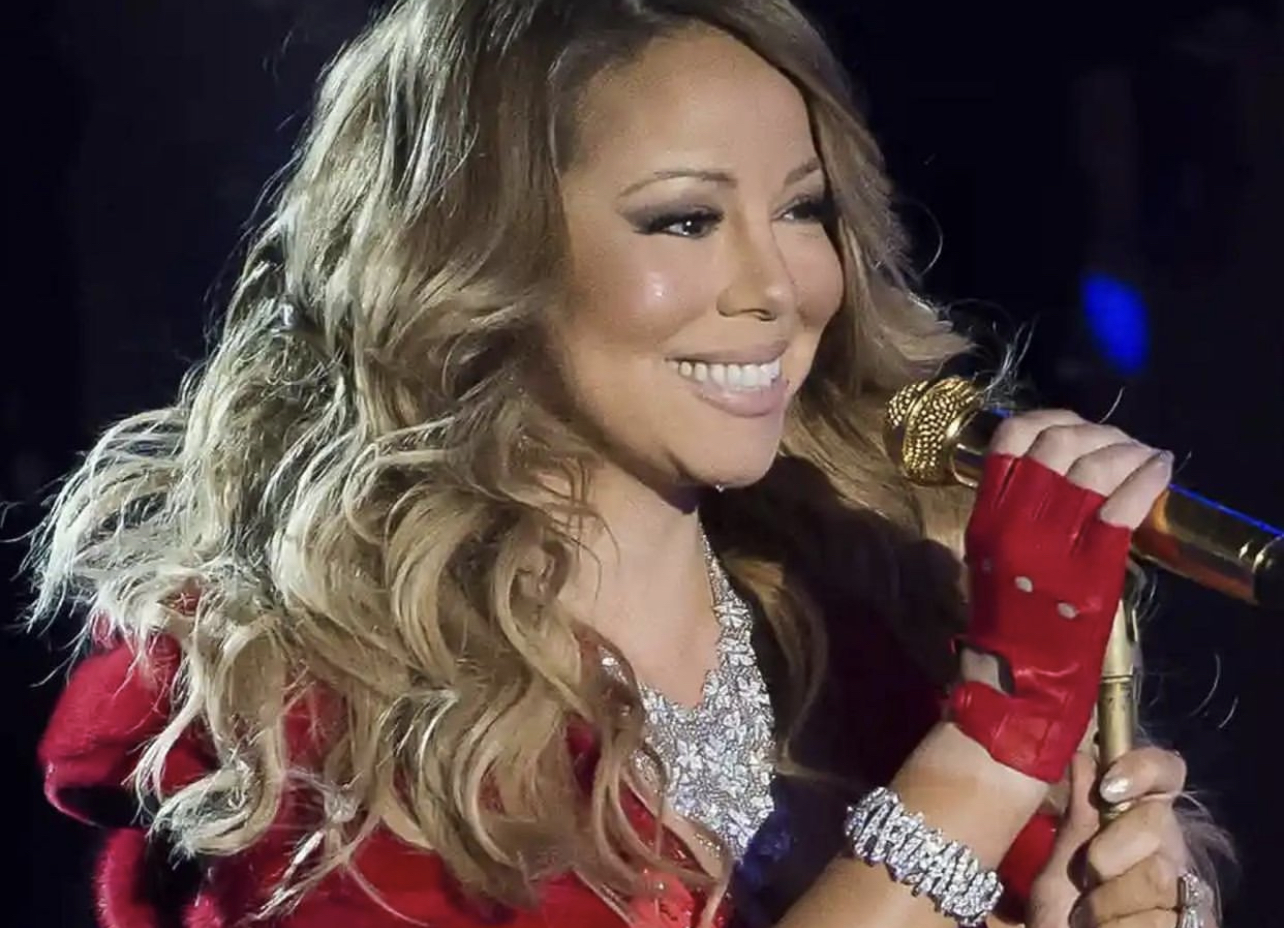 WHO STOLE CHRISTMAS. Mariah Carey  was sued on Friday her 1994 Christmas classic “All I Want for Christmas Is You” by a songwriter who said he co-wrote a song with the same title five years earlier. 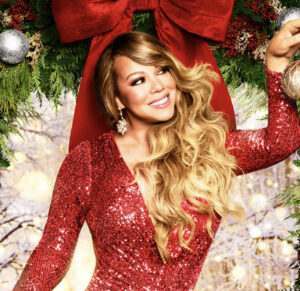 In a complaint filed in New Orleans federal court, Andy Stone is seeking at least $20 million in damages from Carey, her co-writer and Sony Music Entertainment for copyright infringement and misappropriation, among other claims.

The lawsuit bases its claims on the two songs having the same name, as Stone believes that he has the copyright on subsequent works sharing that title. “Defendants knew or should have known of Plaintiff’s copyright,” the lawsuit suggests, adding that Stone’s song received “extensive airplay” throughout the 1993 Christmas season.

However, the lyrics and instrumentation of the songs are completely different.

Mariah Carey is Christmas at this point so I think he should sit this one out 😂. Thoughts?