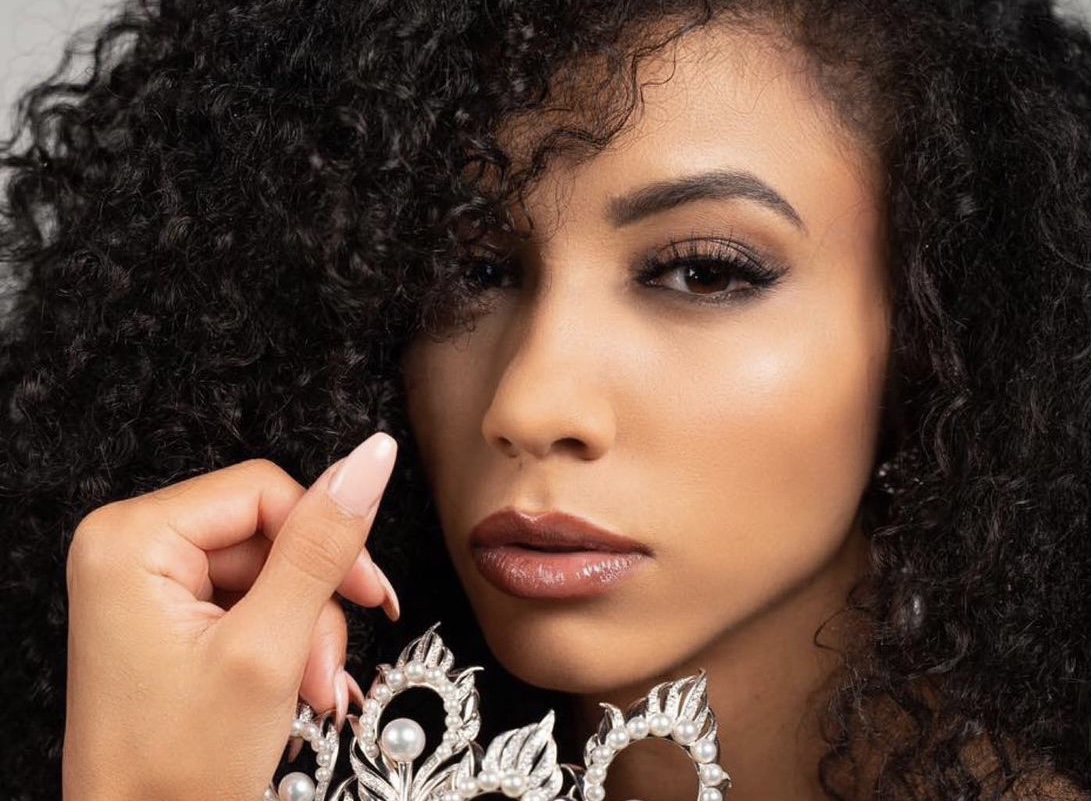 Former Miss USA #CheslieKryst died after jumping from a building in Manhattan, police said. The coroner office have confirmed no foul play and suicide.

She left a note leaving everything to her mom. She was an attorney who sought to help reform America’s justice system, as well as a fashion blogger with @whitecollarglam and entertainment news correspondent, with @extratv and was crowned Miss USA in 2019.

The year Kryst won her Miss USA crown, she was among an unprecedented slate of five major pageant winners who all were women of color. Kryst hastened to point out she and her fellow beauty queens were far from token victors based on race.

She also publicly talked about the pressures of getting older when she turned 30 last year and “feeling like she was running out of time”. Her mom confirmed that Cheslie was suffering from a high function depression that her family learned just a few days before her death.

RIP Cheslie you will be missed.🙏🏽 🕊