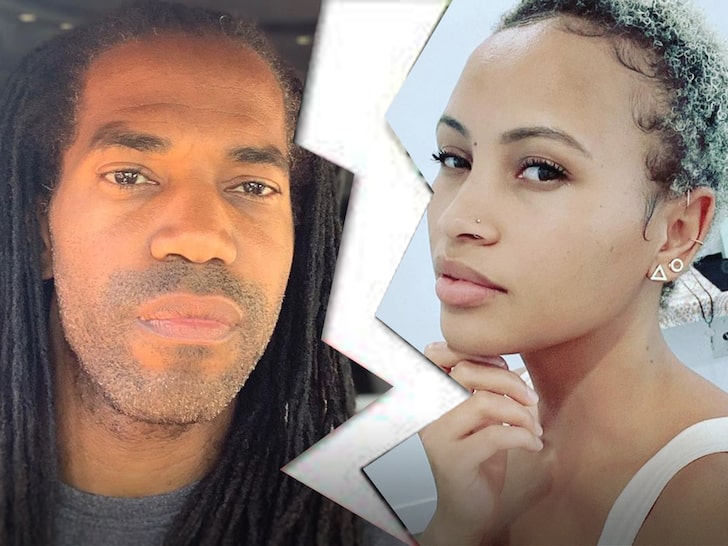 THREES COMPANY. “Seeking Sister Wife” star Dimitri Snowden is divorcing his third wife in the midst of accusations of domestic abuse (choking, forced threesomes etc.) by Christeline and other past “sister wives”. 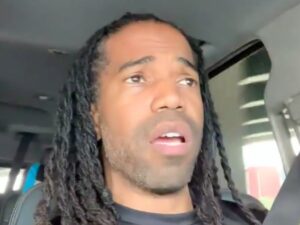 Dimitri filed for divorce from Christeline Peterson this past Tuesday in Los Angeles claiming abandonment and that he doesn’t know where she is. The two do not have any children together. They married in July of 2020 after their marriage and relationship was documented by the popular Seeking Sister Wife show. She moved in the middle of the pandemic from South Africa with her two small children. His other wife Ashley that already lived with him was actually only his “spiritual wife” not his legal one which allowed him to marry Christeline. Taylor a third wife got a dodge during the series and claims because she signed the couples NDA and shows she can not say much 👀.

Christeline claimed Dimitri slammed her head into the headboard of their bed back in January, and she said he was abusive during sex. She claimed he choked her during sex, even though she told him not to, and claims she’s suffered bruises, scratches and redness around her neck from the alleged choking.
The judge originally gave her a temporary restraining order but later tossed it saying Christeline did not meet the burden of proof )he allegedly had texts from her saying she liked rough sex) so the temporary restraining order was dissolved.

Will TLC be dragged into any potential lawsuits since it is alleged they were aware?