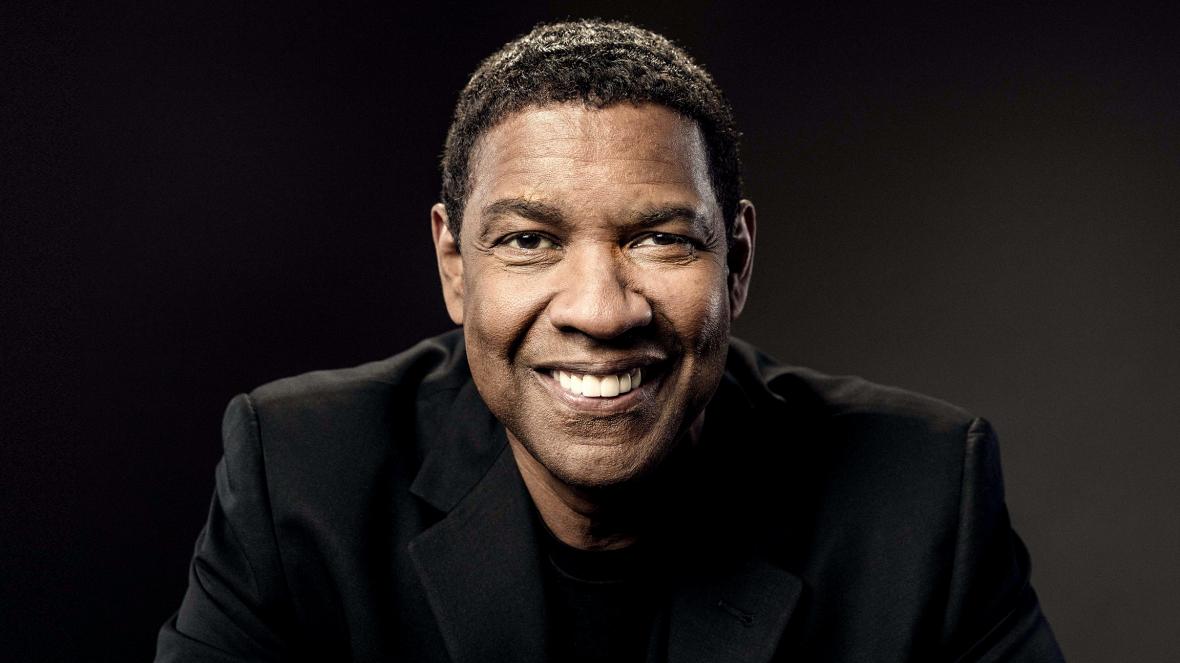 Amidst the death of George Floyd and the riots in Minneappolis, one of Hollywood’s favorite actors, Denzel Washington saw a commotion between Los Angeles Police and an unarmed black homeless man and decided to intervene. Washington got out of his vehicle and served as a wall between the two to make sure the man got out of the situation safely and diffuse the situation. 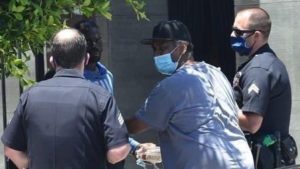 According to the officers, they intervened and spoke with the individual to “determined that he did not want to harm himself or others, and he was on his way, and Denzel left.” Washington even provided the man with a mask to protect himself from the environment and that was good. “So Denzel helped us today” said the officer who spoke with news outlets.

As good of a Samaritan as he may be, spectators are commenting that Washington put his life in danger and could have just as easily ended up in a situation like the one George Floyd lost his life in. Unreasonable and unnecessary police brutality has been a main topic of discussion in 2020 and it can go left very quickly if the right persons are not there to stop it.

By 2015, 95 percent of large police departments reported they were using body cameras or had committed to doing so, but they have had almost no effect on officer behavior. According to a New York Times article, one solution to this seemingly rampant issue is tighter restrictions on when and how police officers can use force. After making these reforms in 2016, “the San Francisco Police Department saw a 30 percent decline in the use of force by 2019, and, as of last May, had gone more than a year without a single officer shooting.” 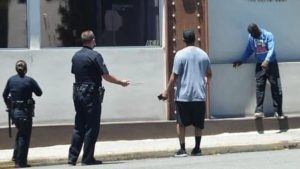 What ways can we work together to put an end to police brutality?