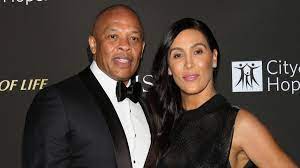 Status. Dr. Dre requests judge give him single status as his divorce case continues. This request is based from Nicole’s emergency restraining order being denied. Nicole is claiming she needs access to Dr. Dre’s Brentwood house because she believes his mistresses are wearing her clothes. 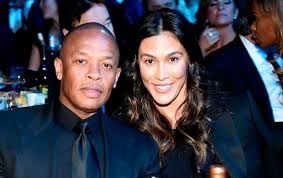 Dr. Dre’s attorney Wasser has filed a motion for bifurcation stating Nicole has made false allegations of domestic violence which demonstrate that their union is beyond repair. Earlier, Nicole requested a emergency restraining order against Dre, the judge denied the order because she did not have enough evidence to support the order.

A bifurcation of divorce means that a judge can terminate a marriage and rule on other issues later. Will the judge terminate the marriage?