RACE CARD. Former star of “The Real Housewives of Atlanta” NeNe Leakes sued the companies behind the show on Wednesday, alleging that they fostered and tolerated a hostile and racist work environment. 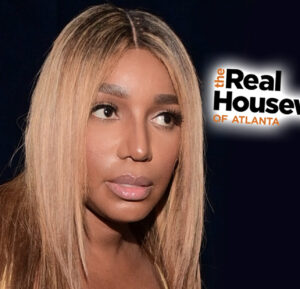 The lawsuit filed in federal court in Atlanta says Leakes, who is black, complained to executives about years of racist remarks from fellow “Housewife” Kim Zolciak-Biermann, who is white, but that only Leakes suffered consequences.

It names as defendants NBCUniversal, Bravo, production companies True Entertainment and Truly Original, executives from the companies and “Housewives” executive producer Andy Cohen, but not Zolciak-Biermann.

Do you think she will win her suit? Discrimination like fraud is very hard to prove.