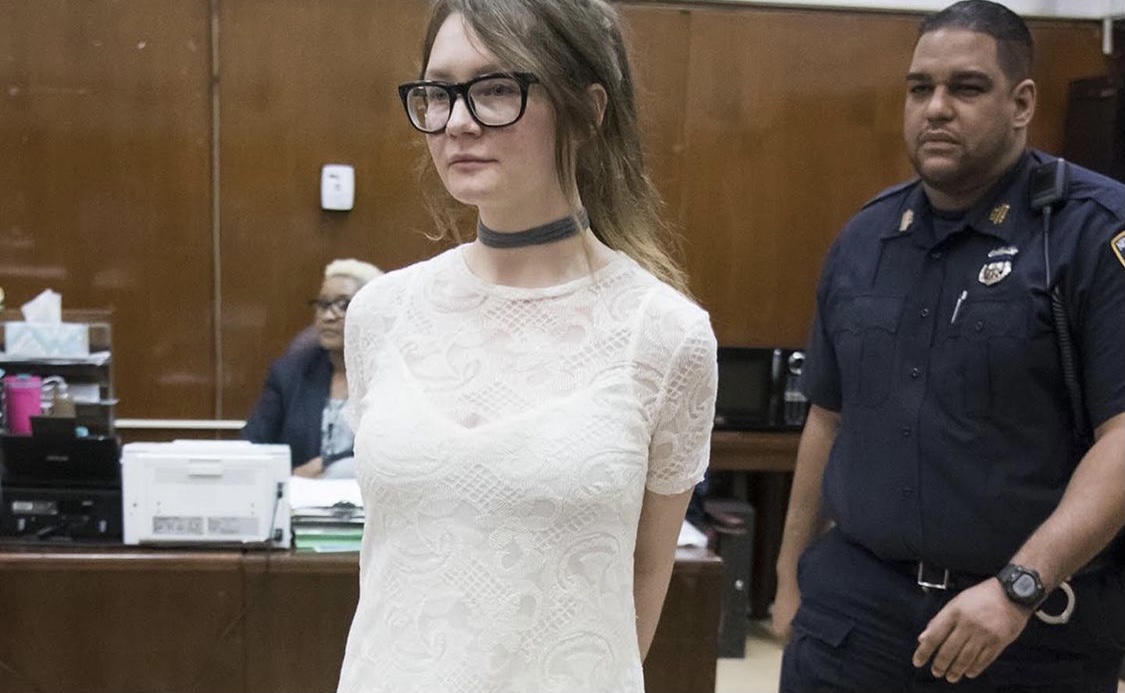 Literally and figuratively. The latest news is that scammer socialite #AnnaDelvey Sorokin aka #InventingAnna from the widely popular #Netflix series won’t be going anywhere this weekend, as she has been granted a temporary stay of removal from the US.

She’ll remain in ICE custody in Goshen, NY, for at least the next few days, insiders confirmed.

Sorokin was told this week that she faced deportation to Germany after nearly a year in ICE detention — sparking a frantic 24 hours in which even her lawyers could not track her down.

One source has heard there is a backlog at the Board of Immigration Appeals (BIA), so “officials cannot make a final ruling this week.”

Anna’s legal team has been told that she is still in the United States as of now. Stay tuned.

Have you watched the show yet? Thoughts on her crime? Should she be deported?