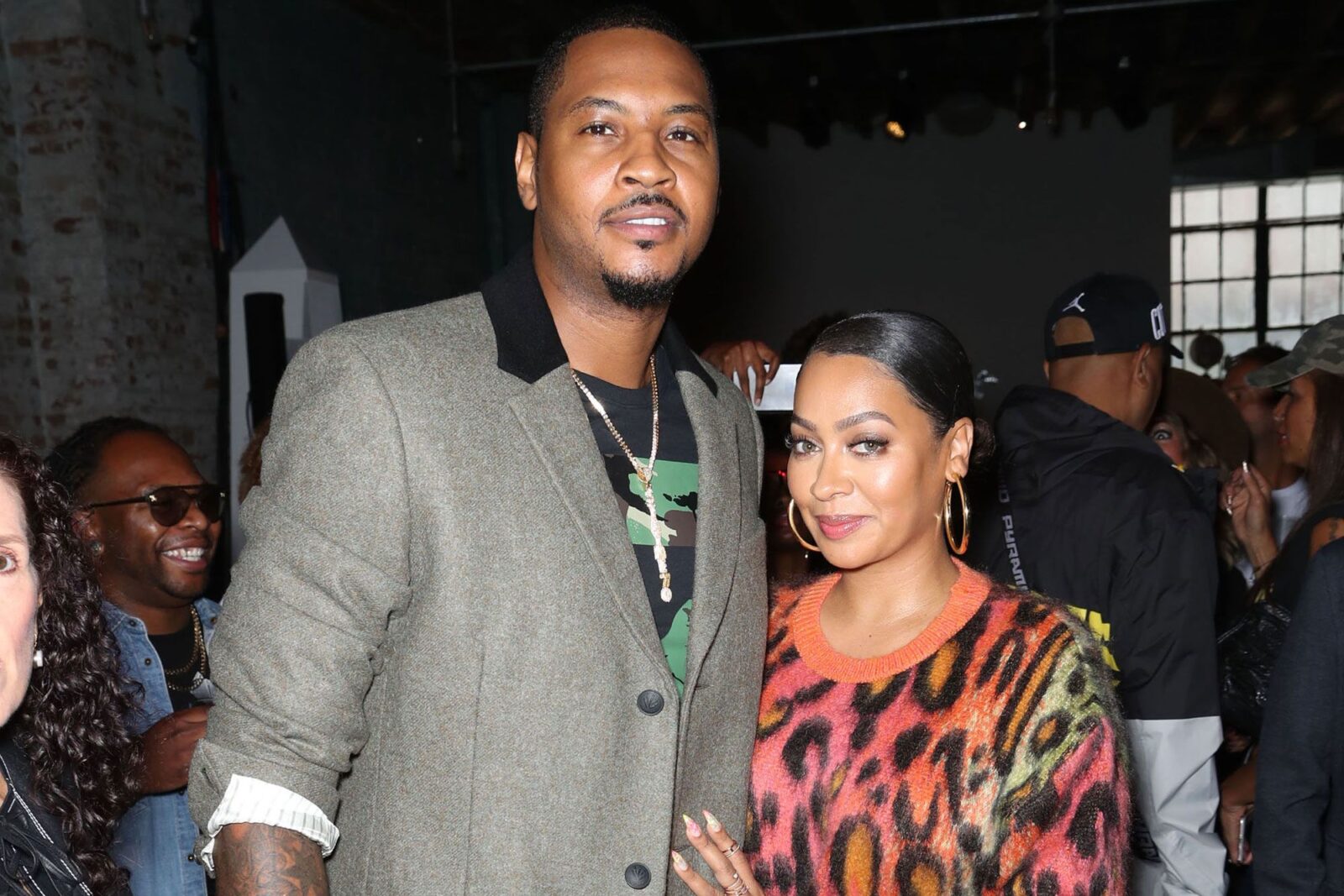 PULLING THE PLUG. La La Anthony filed for divorce from Carmelo after 11 years. Allegedly Carmelo fathered twins with another woman. 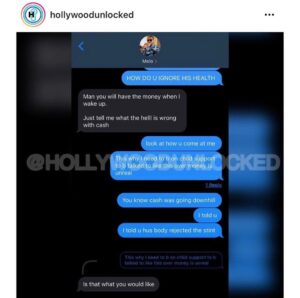 The woman was aware that Carmelo was a married man but she didn’t feel guilty about it. Allegedly the woman stated she knows “who’s f*cking La La too!” The woman said she’s struggling to get Carmelo’s attention and hopes that this story will make him keep in contact.

La La has cited irreconcilable differences in the divorce filing but the couple is splitting amicably.

Will the couple reconcile?