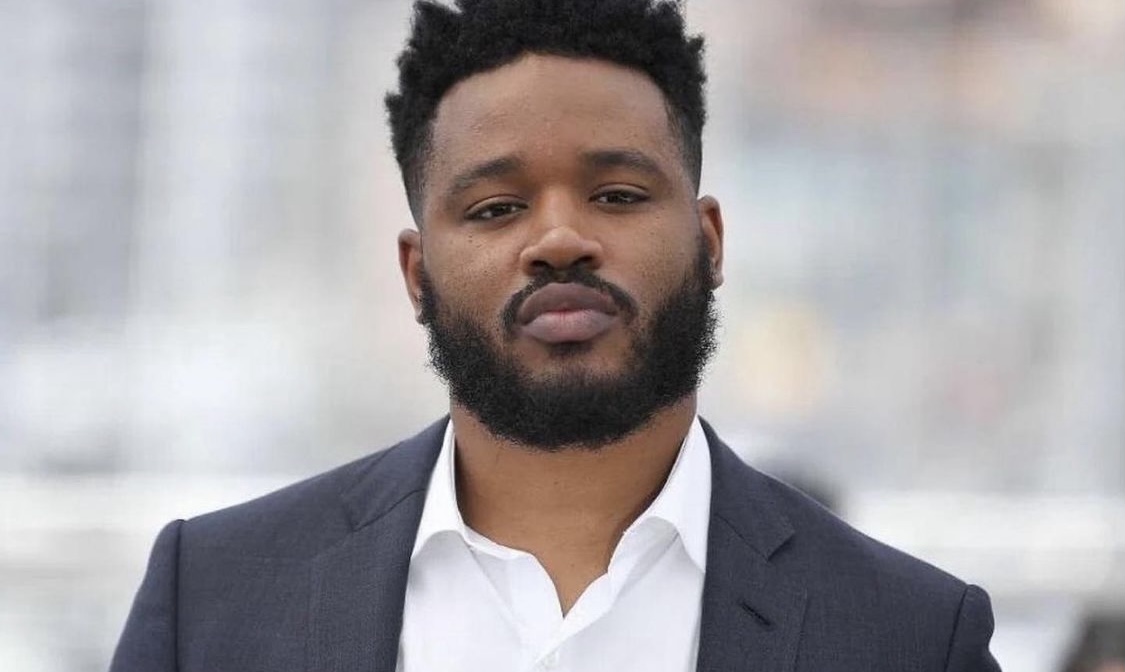 MISTAKEN IDENTITY. #RyanCoogler was detained by police in January after being mistaken for a bank robber.

The #BlackPanther director was in Atlanta, attempting to withdraw $12,000 from his account with Bank of America. The teller received an alert on his account, according to the police report obtained by CNN, because the amount was more than $10,000. The teller notified her superior that she thought Coogler was trying to rob the bank and 911 was called.

Coogler had written a note on the back of his withdrawal slip stating that he wanted the money to be counted discreetly due to the large amount.

Coogler claims he has resolved this arrest amicably with Bank of America. But personally they would never see a dime of my money again.