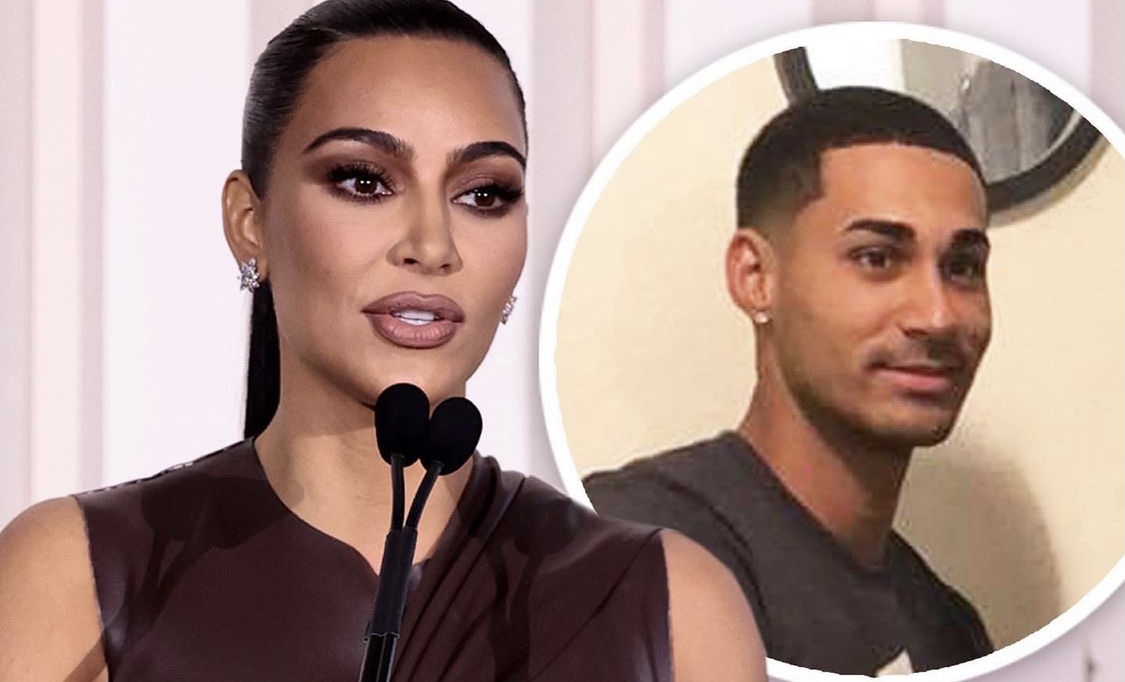 Colorado Gov. Jared Polis is commuting the sentence of a truck driver who was sentenced to 110 years in prison for an interstate wreck that killed four people, he announced Thursday, calling the sentence “highly atypical and unjust.”

Rogel Aguilera-Mederos will now serve a 10-year sentence and will be eligible for parole on December 30, 2026, according to a clemency letter Polis wrote to him.

#KimKardashian, who had advocated for his sentence to be commuted, celebrated the news of Aguilera-Mederos’ commutation on Twitter.

“This case was a clear example of why mandatory minimums don’t work and need to be abolished. I’m grateful to Governor Polis for his empathy and leadership on this case,” Kardashian West tweeted. “While his new sentence is ten years, he will now have an opportunity to come home in five years and be with his son and wife.”

Thoughts on the new sentencing?