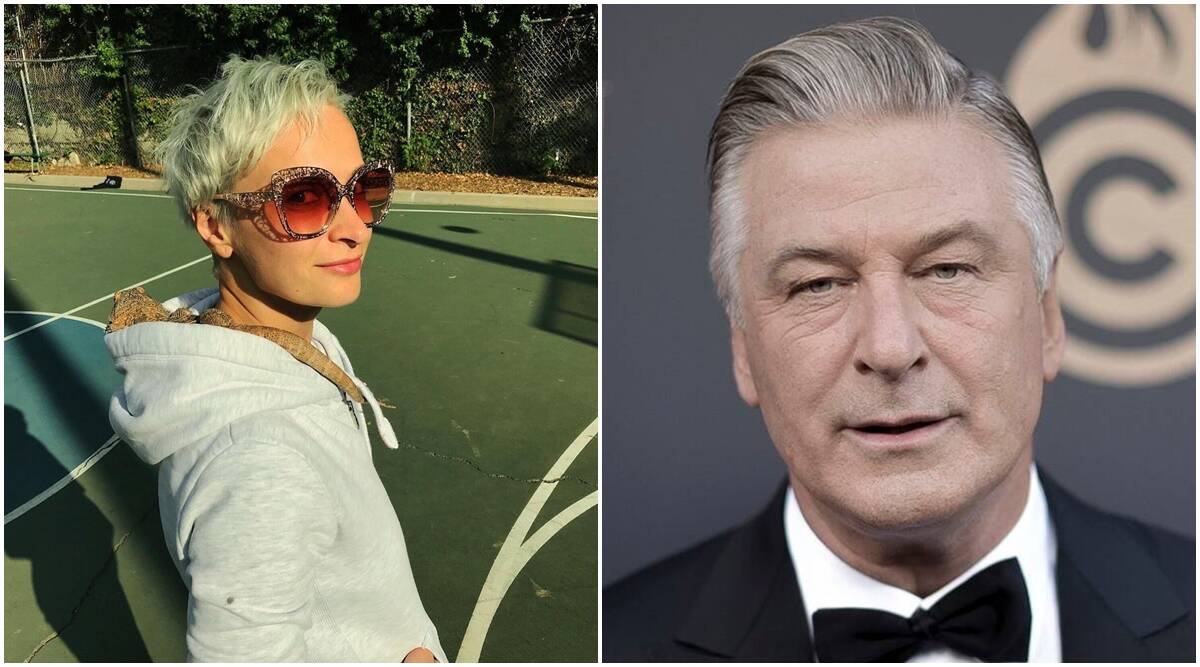 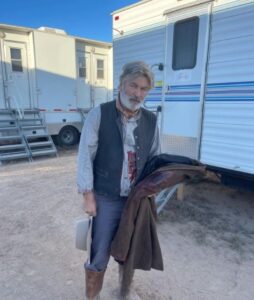 During the shooting for his new movie, Rust, Alec Baldwin fired a prop gun which in turn ended up killing the film’s director of photography, Halyna Hutchins. Although, the shooting was accidental Baldwin may still be liable for negligent manslaughter. Just because Baldwin did not have the intent to kill Hutchins will not eliminate the fact that his negligence resulted in her death.

Criminally negligent manslaughter occurs when death results from a high degree of negligence or recklessness. It is a lesser crime than involuntary manslaughter. If convicted Baldwin could spend 2 to 4 years in prison and pay up to $10,000 in fines.