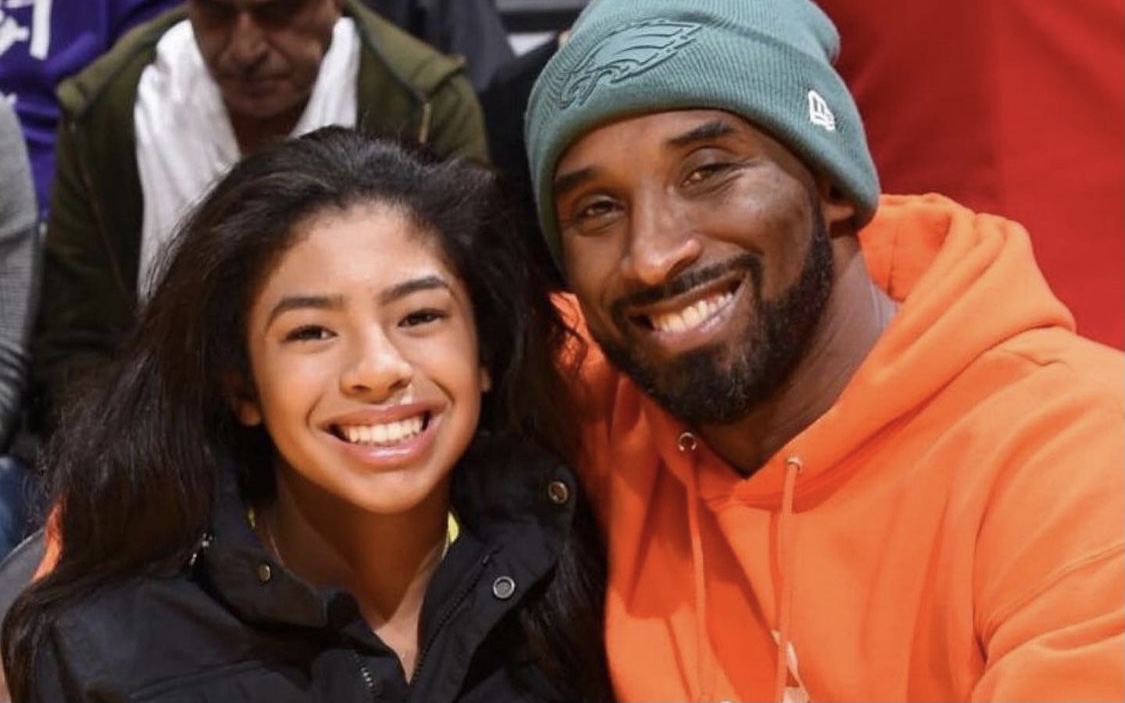 It’s been two years since NBA legend #KobeBryant, his 13-year-old daughter #Gianna and seven others died in a fiery crash when their helicopter plunged into a Southern California hillside.

#VanessaBryant also has a pending lawsuit against the county regarding the pics taken at the sight and us seeking damages for “negligence, invasion of privacy and intentional infliction of emotional distress” after first responders allegedly took and shared photos of human remains at the crash site. Some of pics have been said to be shown off at bars at galas for the officers involved.

Bryant’s lawyers claim photos of Kobe and Gianna’s bodies were spread to at least 28 Los Angeles County Sheriff’s Department devices as well as the devices of a dozen firefighters, per the Los Angeles Times. They also say the people who possessed the photos “deleted them, reset their phones or swapped them for new phones,” which makes it impossible to know how many others may have seen them.

Thoughts on the lawsuit?