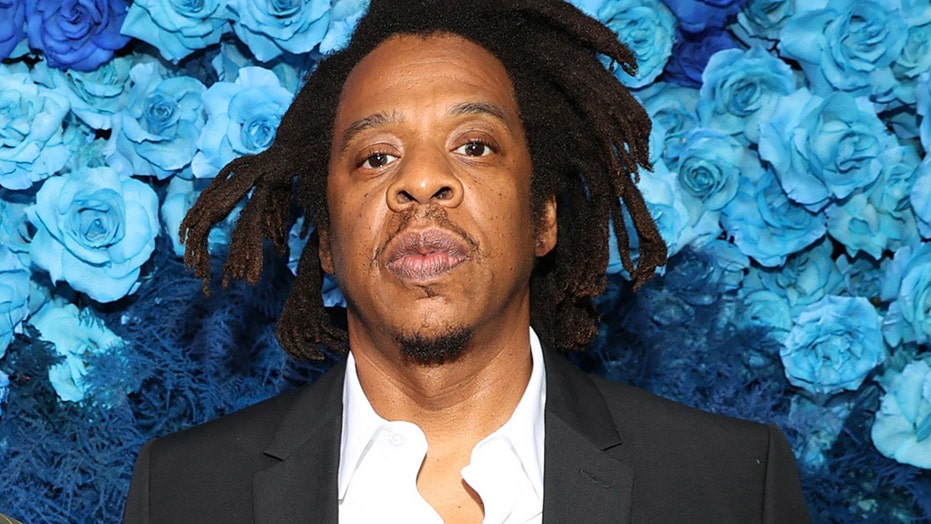 “Well I ain’t passed the bar but I know a little bit.”

The “99 Problems” rapper’s lyrics came to life this past week as it was revealed that Jay-Z is working to release a man who is serving 20 years for conspiring to possess with the intent to distribute more than 1 ton on marijuana from 2003-2007.

The man, Valon Vailes who is now 55, reached out to Jay-Z and his legal team in an emotional letter in which he pleads for help campaigning for his release.

“13 and a half years is a long time to be still incarcerated over a substance that has become the ultimate green rush.”

Vailes also shared that he lost a lot of loved ones while being incarcerated; including his mother and nephew in 2020, his best friend in 2021, and his grandmother in 2009. Vailes also has 4 children and 3 grand-daughters.

“A lot has changed in my life, but most importantly, I have a newfound view of society,” Vailes claimed. “Therefore, I pledge to my family, my children, and myself that my incarceration would not be in vain.”

Jay-Z, who is also the owner of the Cannabis company “Monogram”, rallied his legal team to come to Vailes’ aid. The rapper is not new to social justice, as is evidenced in his raps and prior participation in knocking down barriers for Black people in the business/ entertainment world. In fact, Jay-Z’s advocacy for the “underprivileged and voiceless” is one of the reasons why Vailes has always admired the rapper and decided to reach out to him specifically.

Jay-Z’s lawyer Alex Spiro and his team filed a first motion for compassionate release in August, and cited Vailes’ behavior as a “model inmate”, completed coursework, and drug treatment. The judge stated that the motion incorrectly classified the motion as pro se, and also mentioned Vailes’ vaccination record. As a response, Spiro et al filed a second motion asking the judge to reconsider Vailes’ compassionate release, and stated that COVID-19/ vaccination was not a basis for their arguments for release.

Are you here for celebrities using their status to advance social justice issues?