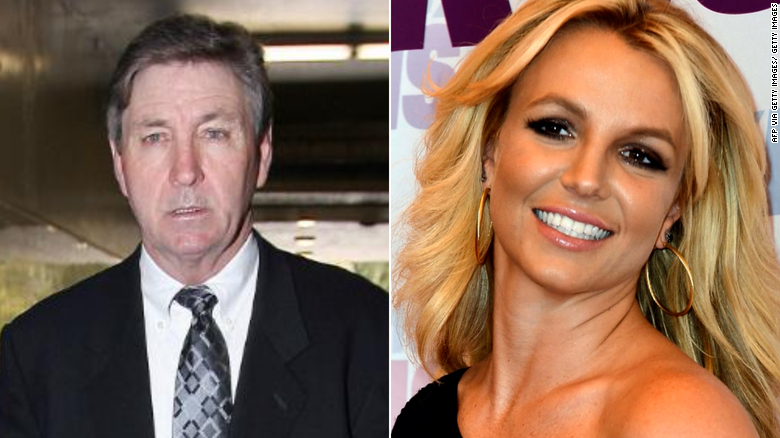 FINALLY. Britney Spears dad has agreed to step down as her conservator. This has been a major win for Britney after having her bid to immediately remove her dad as conservator be thrown out by the court. 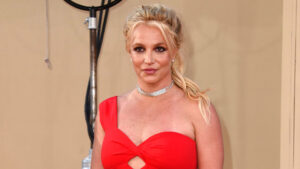 Her dad argued that there were no “actual grounds for suspending or removing” him from her conservatorship.   However, he stated it was in his best interest to step down. He claimed that if the public knew “all the facts” of Britney’s life, “not only her highs but also her lows, all of the addiction and mental health issues that she has struggled with, and all of the challenges of the Conservatorship,” they would be praised.

Will Britney be free?