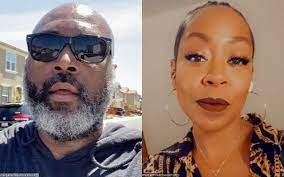 ESTRANGED. Tichina Arnold has filed for divorce from her husband after his sex tape scandal. She listed irreconcilable differences as the reason for the divorce in her court filling. 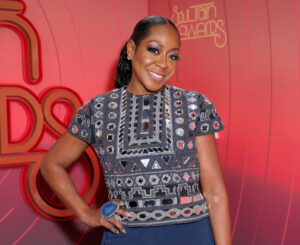 Arnold announced plans to divorce in January 2016 after she discovered he filmed a sex tape with another woman. She has filed 5 years after the announcement. She is requesting the courts deny spousal support for either of them.

Spousal support is granted based on the income and needs of each party. In certain cases if both parties agree they can stipulate to waive spousal support.

Will the court grant her request to deny spousal support?