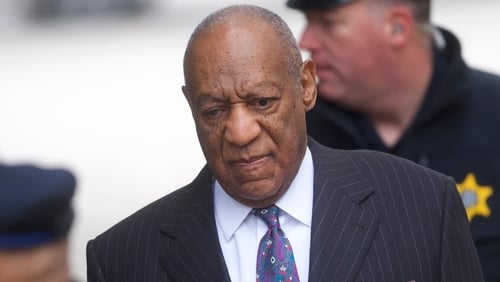 DENIED. Bill Cosby has been denied parole by the Pennsylvania Parole Board, which cited a number of reasons for its decision, according to a letter from the board obtained by CNN.

Cosby, 83, is currently serving a 3-to-10-year sentence at a prison outside Philadelphia for drugging and sexually assaulting a former Temple University employee at his home in 2004.

The letter, which indicated the board’s decision was rendered on May 11, said Cosby must “participate in and complete additional institutional programs.” Some of these programs include completed a treatment program for sex offenders and violence prevention which Cosby refuses to take because he is till claiming his innocence.

Do you think he should take the classes so he can be considered for early release or stick to his innocence?