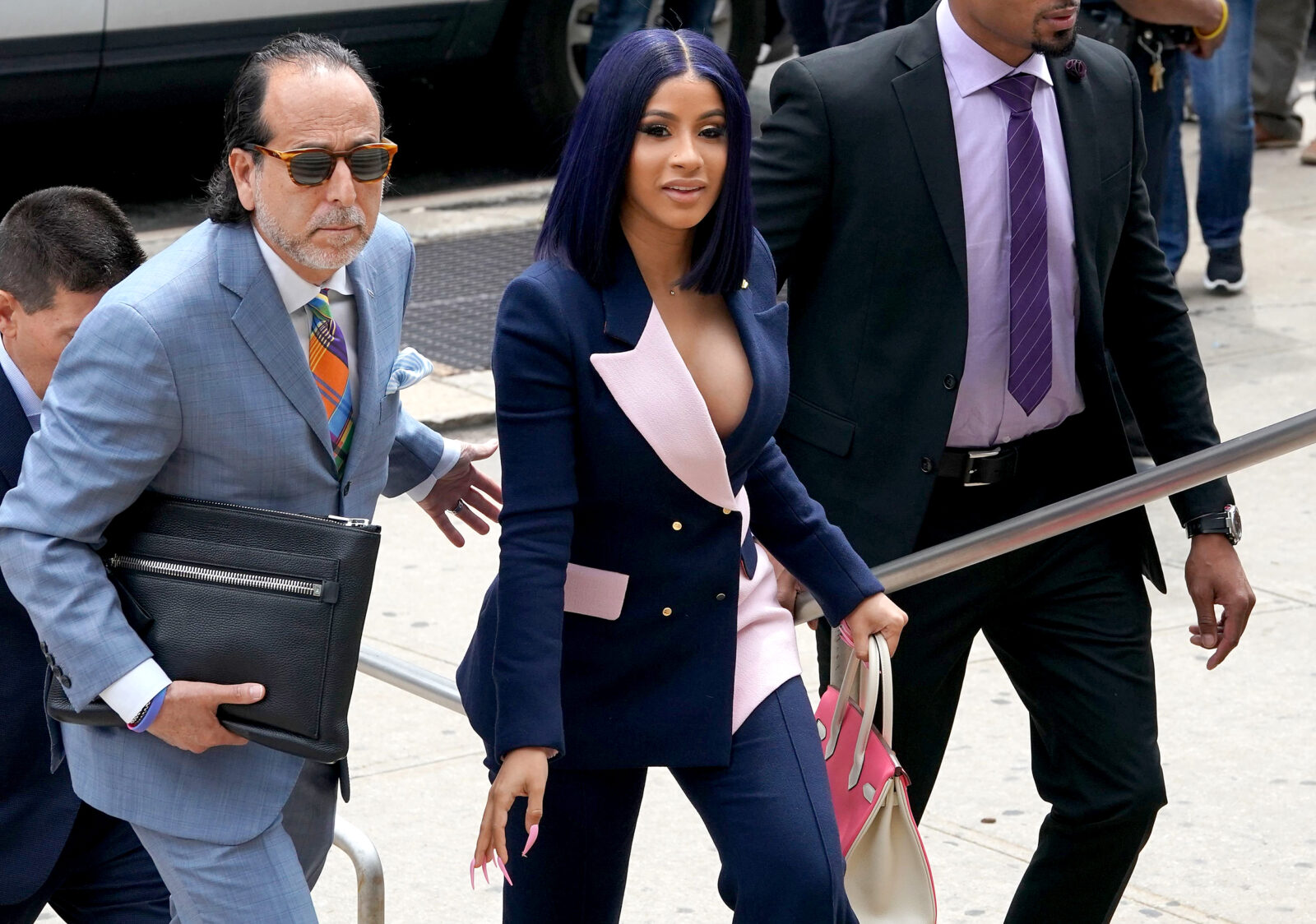 Cardi isn’t putting up without a fight.

Back in 2018, Cardi was involved in a brawl and was accused of throwing a bottle at two bartenders at a Flushing strip club. Facing charges of reckless endangerment and assault, Cardi has been on a rollercoaster of legal proceedings, and yesterday, the “Up” rapper pleaded not guilty to all charges. Cardi, who had been offered the chance to plead guilty to third-degree assault in exchange for a conditional discharge, is reportedly set to appear in another hearing on Monday in Queens. Unless an agreement is reached beforehand, it seems likely that this case will move to trial and, if found guilty, Cardi could ultimately face up to four years in jail. If convicted, Cardi’s music career would come to a halt and after she and Offset just recently welcomed their second child, four years behind bars would obviously be even more difficult. It will be interesting to see how this case moves forward and if some type of settlement will be reached because trial can lead to pretty grim results and it’s doubtful the Bronx rapper has any interest in stopping the momentum she has built over the last couple of years. 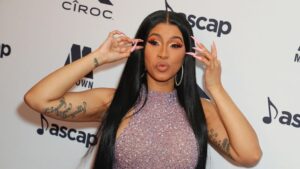 Some of the most common defenses include arguing that the assault was legally justified, such as self-defense. The law recognizes self-defense if a person demonstrates they had no other option to prevent harm to themselves, and their perception of the need to use force was reasonable and sincere. For the self-defense argument to also be valid, the amount of force used must have been appropriate or proportional to the force acted upon them. Cardi’s lawyers could potentially argue that the act of throwing a bottle was to defend herself. However, a thrown bottle is likely not going to be appropriate if the victims were allegedly threatening Cardi with much less proportional force such as a shove or a punch. Another common defense is stating that the person claiming to have been assaulted by the defendant is lying, exaggerating, or making up the claim. This defense can be shown by other witness statements, through a video, and other circumstantial evidence. Presumptively, there is no video footage of this incident because none has leaked to the public. Therefore, unless the victims have sustained injuries that can be reasonably connected to Cardi, it will be difficult for them to argue against Cardi’s lawyers that their claims are sufficient for criminal persecution.

Do you think Cardi will get jail time?