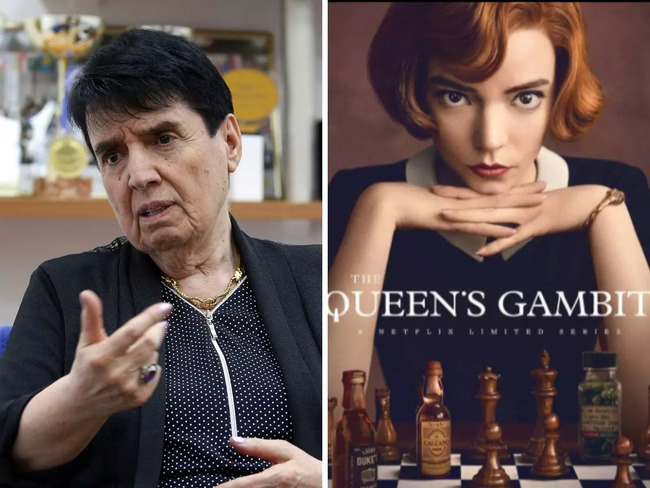 The Queen’s Gambit may have grossly overlooked this.

Soviet chess icon Nona Gaprindashvili has sued Netflix for $5 million claiming defamation and false light invasion of privacy. In court documents obtained by E! News, Nona and her attorneys claim that a false statement was made in The Queen Gambit‘s season one finale. During the episode, a statement is made that compares Nona’s real-life accomplishments to that of Anya Taylor-Joy‘s fictional character Beth Harmon. “The only unusual thing about her, really, is her sex, and even that’s not unique in Russia,” a commentator quips as Beth plays in a white-knuckle match in Moscow. “There’s Nona Gaprindashvili, but she’s the female world champion and has never faced men.” In court documents, Nona’s attorneys state: “The allegation that Gaprindashvili ‘has never faced men’ is manifestly false, as well as being grossly sexist and belittling. By 1968, the year in which this episode is set, she had competed against at least 59 male chess players.” “These facts were well known to Netflix,” her lawyers continued. “Both from the Novel which stated that she had ‘met all these Russian Grandmasters many times before,’ and because it had hired two of the world’s leading chess authorities as consultants for the Series.” In a statement to E! News on Sept 17, a spokesperson for the streaming service said, “Netflix has only the utmost respect for Ms. Gaprindashvili and her illustrious career, but we believe this claim has no merit and will vigorously defend the case.” Per the court documents, the situation has been ongoing, Nona’s attorneys claiming their client previously confronted Netflix after the series was broadcast asking for a public statement to include an apology and retraction. 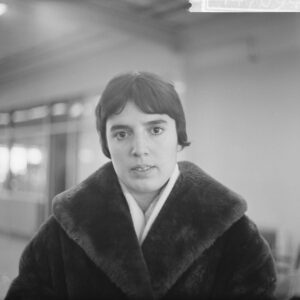 A defamatory comment is a communication that tends to damage the person’s reputation. This may include diminishing the respect, goodwill, confidence, or esteem in which they are held or to excite adverse of unpleasant feelings about them. Falsity is an element of defamation because we value speech highly and don’t value false speech. Thus the plaintiff in a lawsuit must and has the burden of proving falsity. If Nona can prove that she did in fact compete against male chess players as described in the book, then she should have little issue arguing these comments are defamatory in nature. Netflix likely can’t even argue that the information was not readily available if this was in fact clearly stated in the book and considering the reputation Ms. Gaprindashvili carries. A false light claim may be equally simple to prove. The plaintiff must show in these claims that they were placed before the public in a false light that would be highly offensive to the reasonable person. She would not need to show actual malice in this claim but a reckless disregard to the truth that she competed against men because she is likely a public figure in this case. Considering the feminist themes that permeate the show and empower its protagonist, it can likely be offensive to portray Ms. Gaprindashvili as if she could or would not compete against the opposite sex.

Do you think Nona Gaprindashvili has a fair claim for defamation?