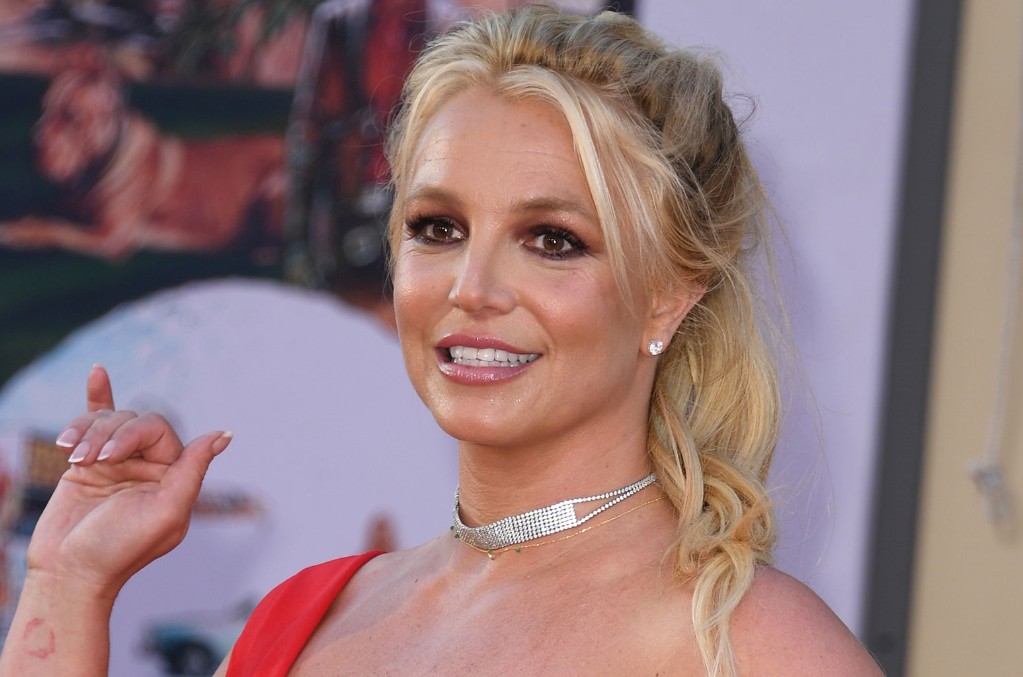 The #FreeBritney movement continues on.

Britney asked a court to remove her father, Jamie Spears, as her sole conservator. A judge extended the arrangement to last another six months on Friday.  Britney has been living under this arrangement since 2008, though her manager, Jodi Montgomery took over last year when Jamie was experiencing health issues. 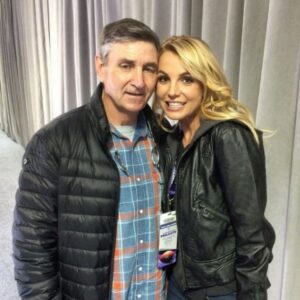 According to court documents, Britney was strongly opposed to having her father return as the conservator of her person.  Fan conspiracies have stated that Jamie was using the conservatorship to profit off of Britney’s fortune.  Jamie has so far denied these theories.

The ACLU tweeted, “People with disabilities have a right to lead self-directed lives and retain their civil rights. If Britney Spears wants to regain her civil liberties and get out of her conservatorship, we are here to help her.”