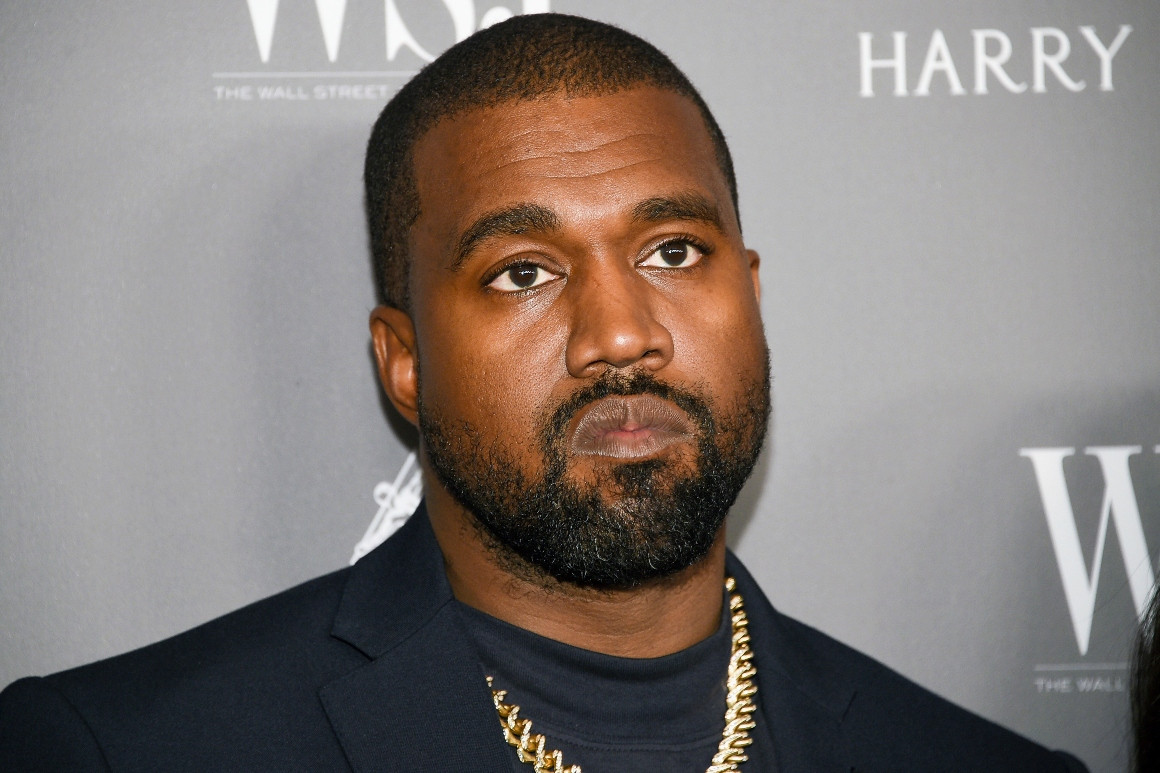 ANOTHER L FOR YEEZY.

Kanye West won’t be appearing on the ballot in his home state after it was found that nearly 2,000 of the 3,128 signatures West submitted are invalid.

As a result, Kanye is short of the required 2,500 signatures necessary to be on the state’s presidential ballot.

The validity of the signatures was brought to the attention of the Illinois State Board of Elections after multiple people filed objections to the signatures. 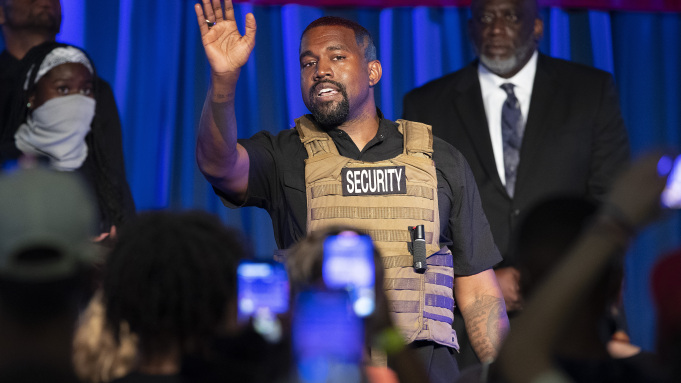 However, Illinois isn’t the only state looking into the validity of signatures. Wisconsin is also looking into Kanye’s presidential bid after finding signatures of Mickey Mouse and Bernie Sanders.

If the collected signatures of West are found to be dodgy, then crimes were committed by the West campaign.

What are your thoughts on West’s signatures? Do you think they are legit or bogus?