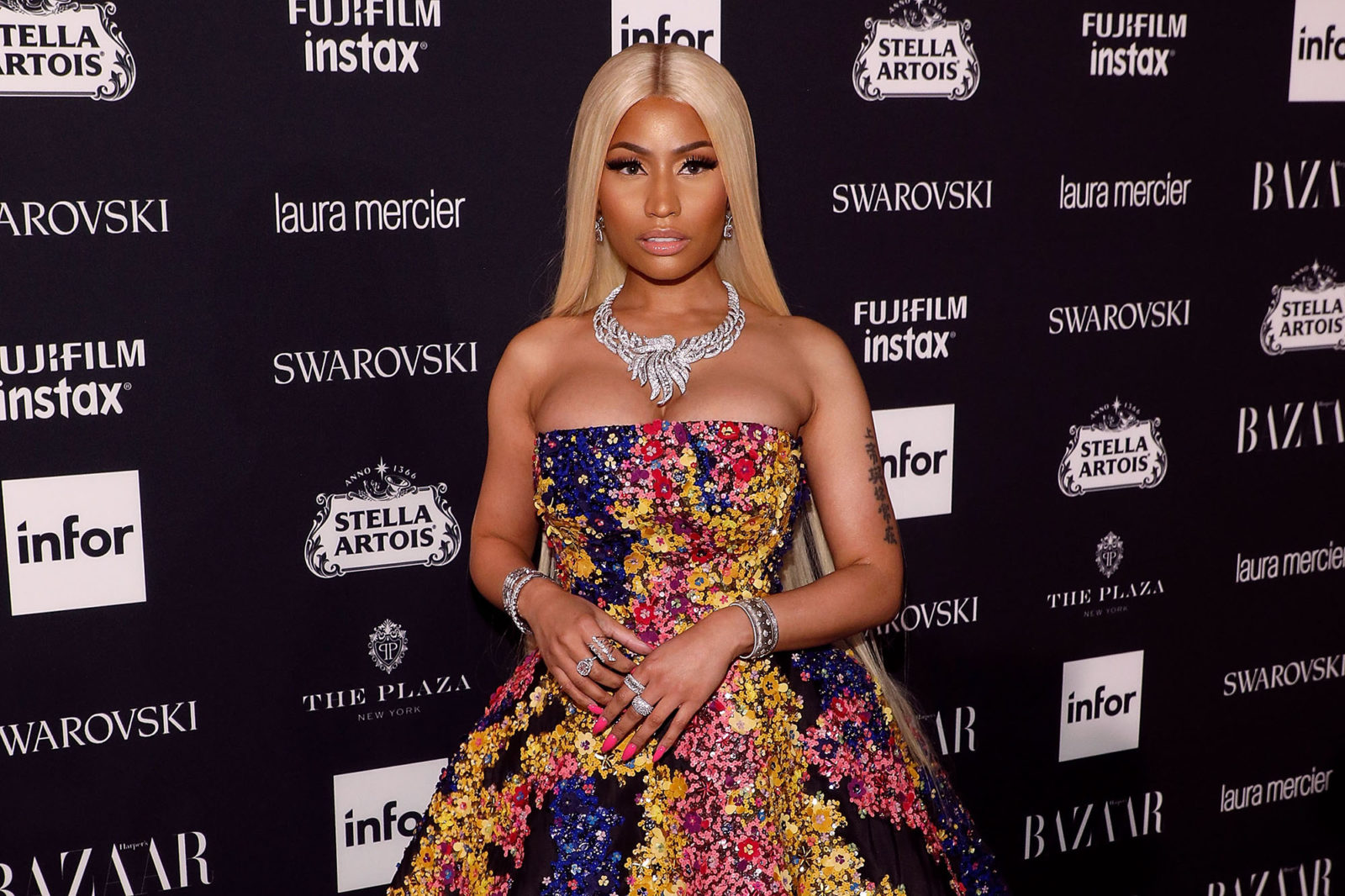 Not so picture perfect.

Nicki Minaj was recently slapped with a copyright lawsuit by paparazzi after she allegedly posted images of herself on her Instagram. As reported by The Blast, Splash News and Picture Agency, the two agencies that filed the lawsuit, claim that Minaj used multiple images they took and shared them on her Instagram without their permission. They further claim that by posting these images, the value of the images was greatly diminished and that they have lost out on huge profit. 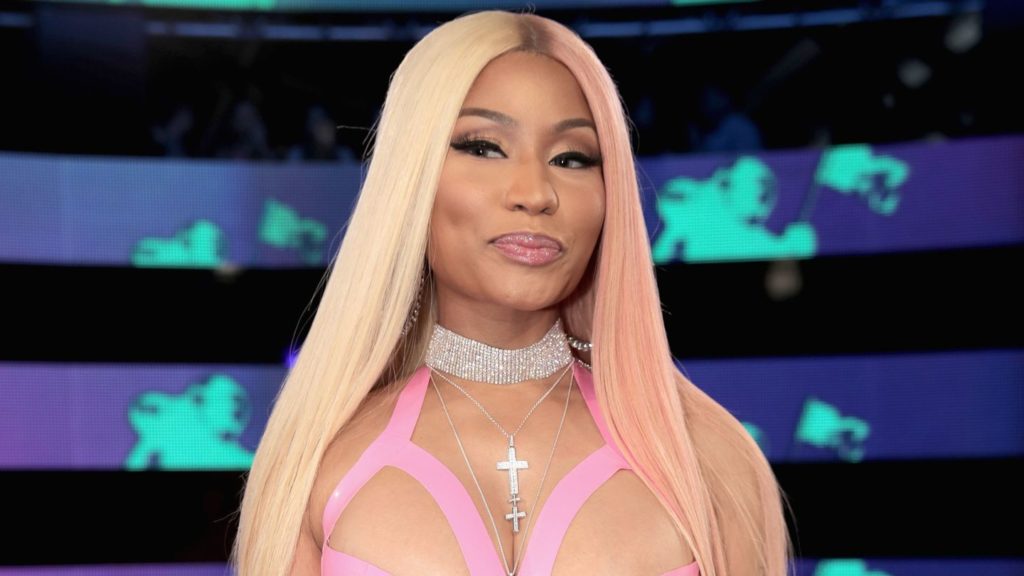 The alleged infringement occurred on September 2017 and September 2018. Splash reportedly sent Minaj legal notices of her infringement, along with a draft of the lawsuit they planned on filing against her. However, it seems the artist failed to respond, as the agency is accusing Minaj of refusing to comply, as she continued to post their images.

Copyright law protects original works of authorship, which includes photographs. Therefore, the agencies likely have a solid case against Minaj, assuming their claims are true. Despite this, it is quite ironic that the paparazzi is filing a lawsuit in regard to their photos, when they are usually taking photos of celebrities without their permission.