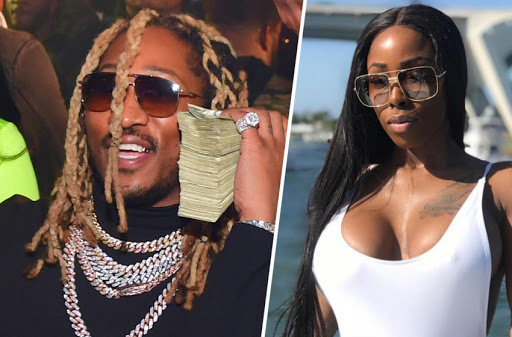 Is it time to Reign on Future’s parade?

Last week, a family court judge in Florida denied Future’s motion to dismiss a paternity action brought by Eliza Reign, the mother of Future’s 1-year-old daughter. Future sought to have the case thrown out and Eliza held in contempt because she allegedly attempted to defraud the court. Future claims that Eliza lied about her income, assets and employment status in court documents which she filed seeking to be relieved of her court fee obligations. Specifically, Future, whose net worth totals over $40 million, argued that Eliza committed perjury by claiming that she did not work, have bank accounts or divulge her ownership of an SUV, in order to qualify for indigent status. 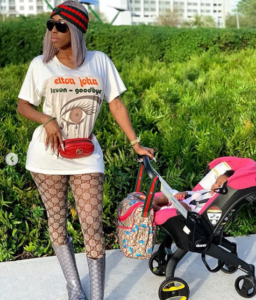 But Eliza fought back, asserting that her life isn’t so good. Eliza disclosed that her income is below the threshold required in Florida as it is only comprised of negligible fees received for social media posts – she has not steadily worked since their daughter was born. Further, the bank accounts referenced by Future in his claim, although in existence, were in the negative or held nominal sums ($4 or $9). As proof, Eliza submitted bank statements as well as a document which verifies that she leases and does not own her vehicle. 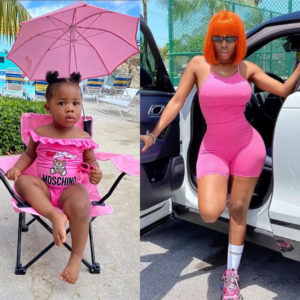 In Florida, indigent status as to be afforded assistance with court fees is granted to individuals who fall under a prescribed income (for a household of 1 that is $24,900) and an individual must not have money, liquid assets or property totaling over $2,500 (excluding their car and home). After reviewing Eliza’s documents, the judge determined that Future’s claims were meritless and not only denied his motion to dismiss but also refused to pursue any further investigation into accusations of Eliza’s criminal contempt.

Regardless of the judge’s decision, Future’s efforts to avoid his projected child support payments of $53,000 per month (based on his $19 million per year income) were useless. In Florida, Eliza would have been charged with a misdemeanor of the first degree if she were found to have falsified information as to qualify for indigent status. Either result in this case would not have granted Future the relief he sought – having the paternity case to determine child support dismissed.

But Future is the father! Do you think he is entitled to any sort of recourse given that his paternity has already been proven?