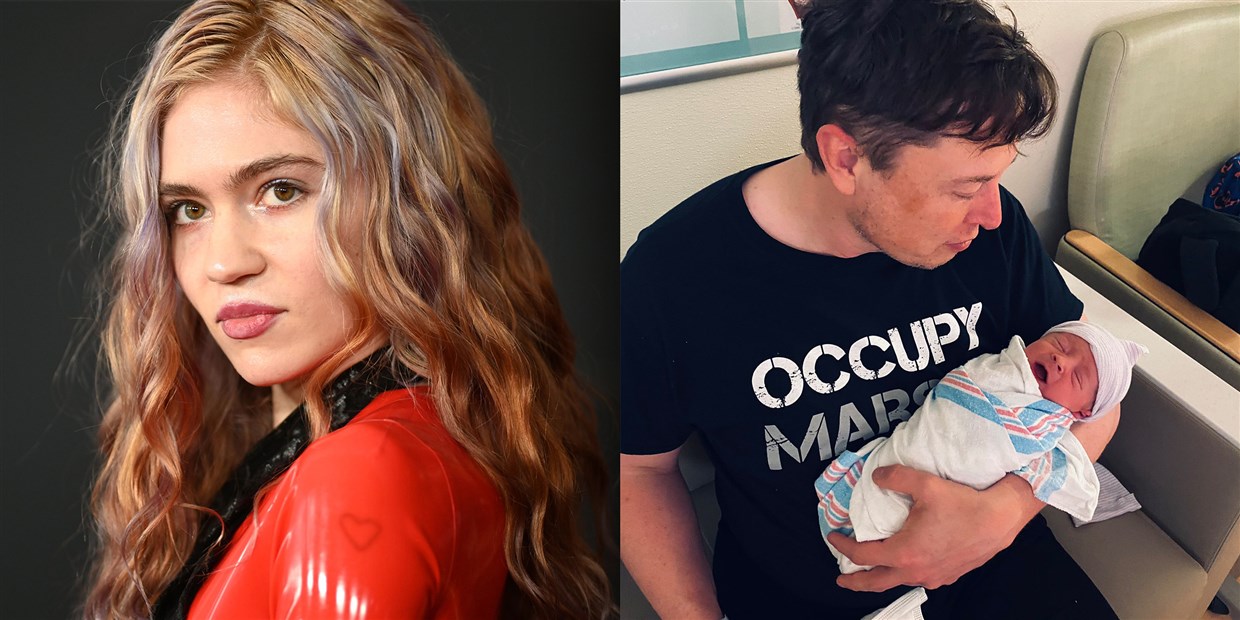 Just as we were learning how to spell “X Æ A-12,” Musk and Grimes have gone and changed it.

Musk and Grimes revealed earlier this month that they named their son “X Æ A-12 Musk.” However, speculation arose due to California law only allowing the use of the ‘26 characters’ of the English language in a baby name.

This past weekend, Grimes posted a new photo on Instagram, and another user commented and asked, “what is the baby’s new name?” Grimes responded with “X Æ A-Xii.” Grimes has not provided a reason for the name change but later responded to another comment stating that “Roman Numerals. Looks better tbh.” 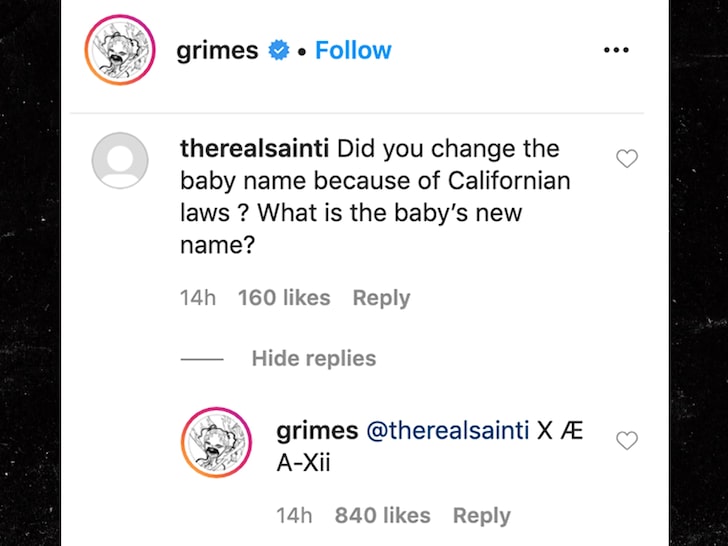 With the official spelling now confirmed, it remains unclear as to whether this new change meets California law.

What are your thoughts on this new “name change?”