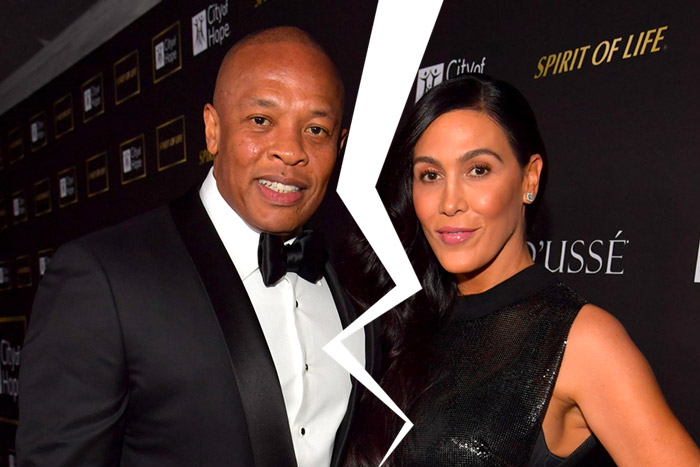 On June 26, Dr. Dre’s wife, Nicole Young filed a petition for divorce with Los Angeles County Superior Court due to irreconcilable differences. The document, in which Young sought spousal support and division of property, made no mention of a prenuptual agreement. However, in answering Nicole’s petition, Dr. Dre (Andre Young) disclosed that the couple in-fact had a prenup in place prior to their 24-year marriage. It is particularly surprising that Nicole neglected to include such a crucial fact given that she is a licensed attorney. Regardless, Dr. Dre conceded that he is willing to pay Nicole spousal support but that the prenuptual agreement (which is a binding contract) should govern the distribution of property. Although the couple has 2 children, child support and custody are not an issue given that both children are adults. 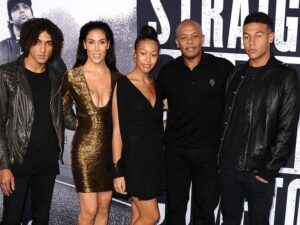 In Los Angeles, a court in a divorce proceeding may order 1 spouse to pay the other a pre-determined amount of money (called “spousal support” or “alimony”), usually on a monthly basis. Payments may be required both while the divorce is pending under a “temporary spousal support order” and when the divorce has been finalized under “permanent” or “long-term spousal support.” Temporary spousal support is typically determined using a formula based on submitted financial documents. For a final spousal support order, the judge considers a multitude of factors (see below). Since Nicole and Dr. Dre’s marriage lasted more than 10 years, it is deemed a marriage of “long duration,” which means that the court is not compelled to impose a definite termination date for the spousal support during trial. But this does not entitle Nicole to spousal support for her lifetime. Dr. Dre is allowed to retire at age 65 and can’t be forced to work beyond that age in order to provide lifetime support for his spouse. In any event, the couple can set the amount and duration of support payments on their own (called a stipulation) using a family law facilitator or mediator.

Since Dr. Dre is now 55 years old, this indicates that he may only be required to pay Nicole spousal support for 10 years. However, the court will take into consideration what is necessary to uphold Nicole’s standard of living given that Dr. Dre has amassed a net worth of $800 million through his rap career, his record labels (Death Row Records and Aftermath Entertainment) and his Beats by Dre empire. The couple has been separated since March 27.

Do you think the couple will take the issue to court or use their celebrity lawyers (Laura Wasser for Dr. Dre and Samantha Spector for Nicole) to come to their own agreement?