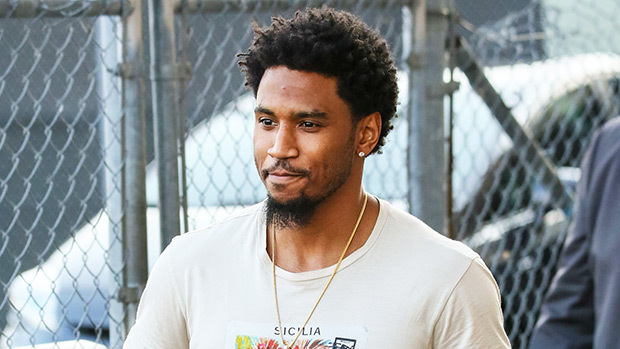 That’s what Trey Songz has to do as he is asking for his ongoing domestic assault lawsuit to be thrown out after arguing self-defense, according to The Blast. The singer has been in a legal battle with Andrea Buera after she accused him of allegedly punching and choking her during All-Star Weekend in 2018 after he saw her talking to another man.

Although Trey was initially arrested, he was not charged, as the LA District Attorney and City Attorney declined to file criminal charges against him due to lack of evidence. However, Buera filed a civil lawsuit — the same lawsuit Trey is trying to get thrown out. Trey claims he is not responsible for any injuries Andrea suffered because according to court documents, he “reasonably believed Plaintiff was going to harm him and any force he used was only the amount reasonable necessary to protect himself.”

As of now, there isn’t much known evidence that reveals what actually occurred on the evening of the alleged attack. However, if what Trey says is true and he reasonable believed he was in danger, self-defense will be a full defense and the case may be thrown out. It is now up to Buera’s attorney to show otherwise. Only time will tell what the court will decide.