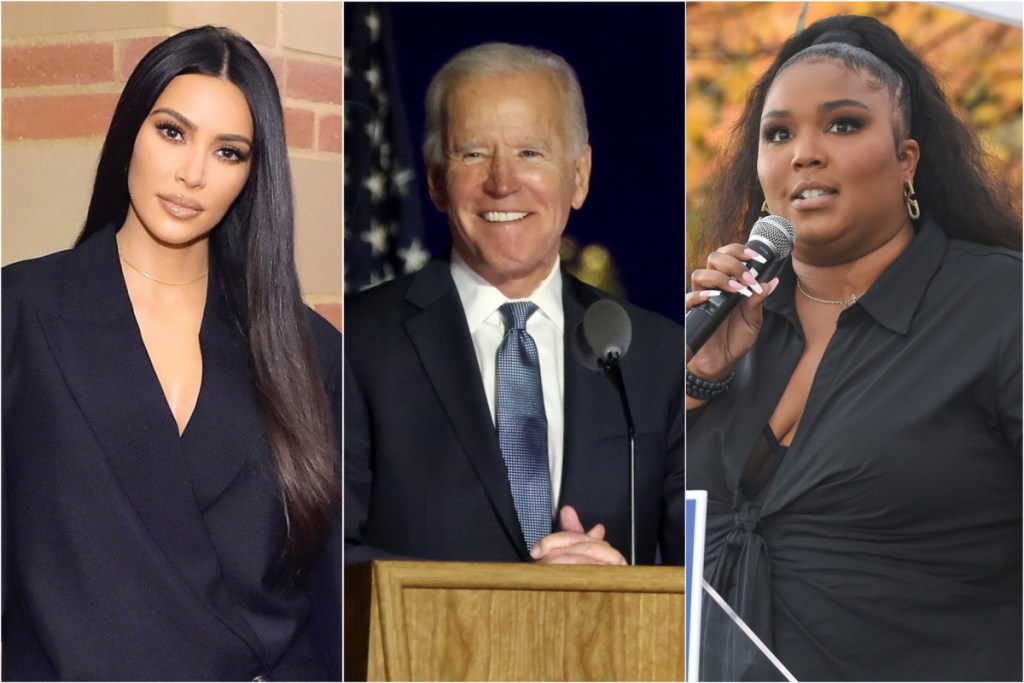 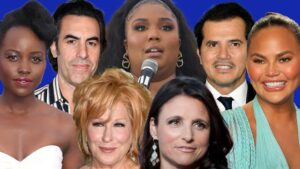 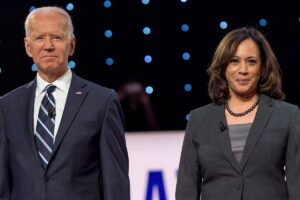 Here are a few of the celebrities reaction to the election below according to Page Six:

Artist, Lizzo, did an emotional video on Instagram with teary eyes, she said “she believed that Trump simply “didn’t care” about the American people.” She also talked about her excitement and pride in knowing a black woman will hold office as Vice-President for the first time in US history. She said this is not the end but the beginning of progress.”

Amy Schumer, wrote “This is such a big deal guys!! We did it. Anyone else crying like a monster? Millions made their voice decisively clear: they chose @joebiden and @kamalaharris to guide us to a better future!”

Singer, Pink, wrote “This news has brought me to tears. I was overwhelmed with relief for this country. I was overwhelmed for Kamala and the inspiration that she brings to girls everywhere. Van Jones made me cry ugly tears. This country has so much work to do to come together. I pray we can do it.”

Singer  Ariana Grande thanked the almighty after learning of the results. 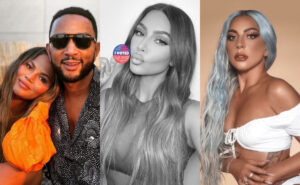 Kim Kardashian, congratulated the Biden-Harris ticket by posting a photo of Biden and Harris along with three heart emojis.

Prior to the announcement of Biden Harris campaign victory, Trump had falsely and prematurely declared himself the winner. Here, Trump may be in denial and refuse to concede. According to Time, Trump has filed many lawsuits in regards to the election. “Many of his campaign’s lawsuits filed this week have been dismissed on lack of merit, and the ones that have gained some traction are unlikely to change the outcome of the Presidential race.”

What are your thoughts? Do you think Trump will concede anytime soon?