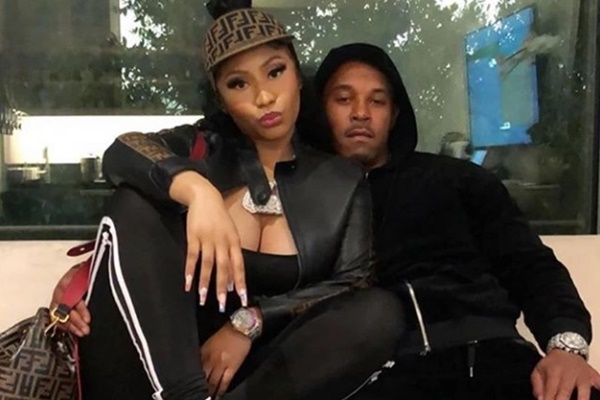 After being released in November 2019 after a traffic stop revealed #NickiMinaj husband #KennethPetty failed to register as a sex offender he has been arrested again today by the Feds because he still failed to register. He can face up to ten years in prison for failing to register.

The unfortunate truth about this situation is he was also a 15 year old minor when he tried to force a 16 year old to have sex with him and this 1994 attempted rape charge has followed him for the rest of his life although he took a plea because apart of his plea was to register as a sex offender for the rest of his life which is overly harsh sentence that a lot of teen offenders face. He served four years.

Here is an piece of the complaint alleging the circumstances around the alleged rape:

Hoping for the best for him, Nicki get your lawyers on this ASAP! I am very surprised that he would take the chance and not register after being warned in November. Perhaps because they don’t live in LA full time he didn’t make it a priority or get around to doing it. Either way he’s forced to pay attention now.