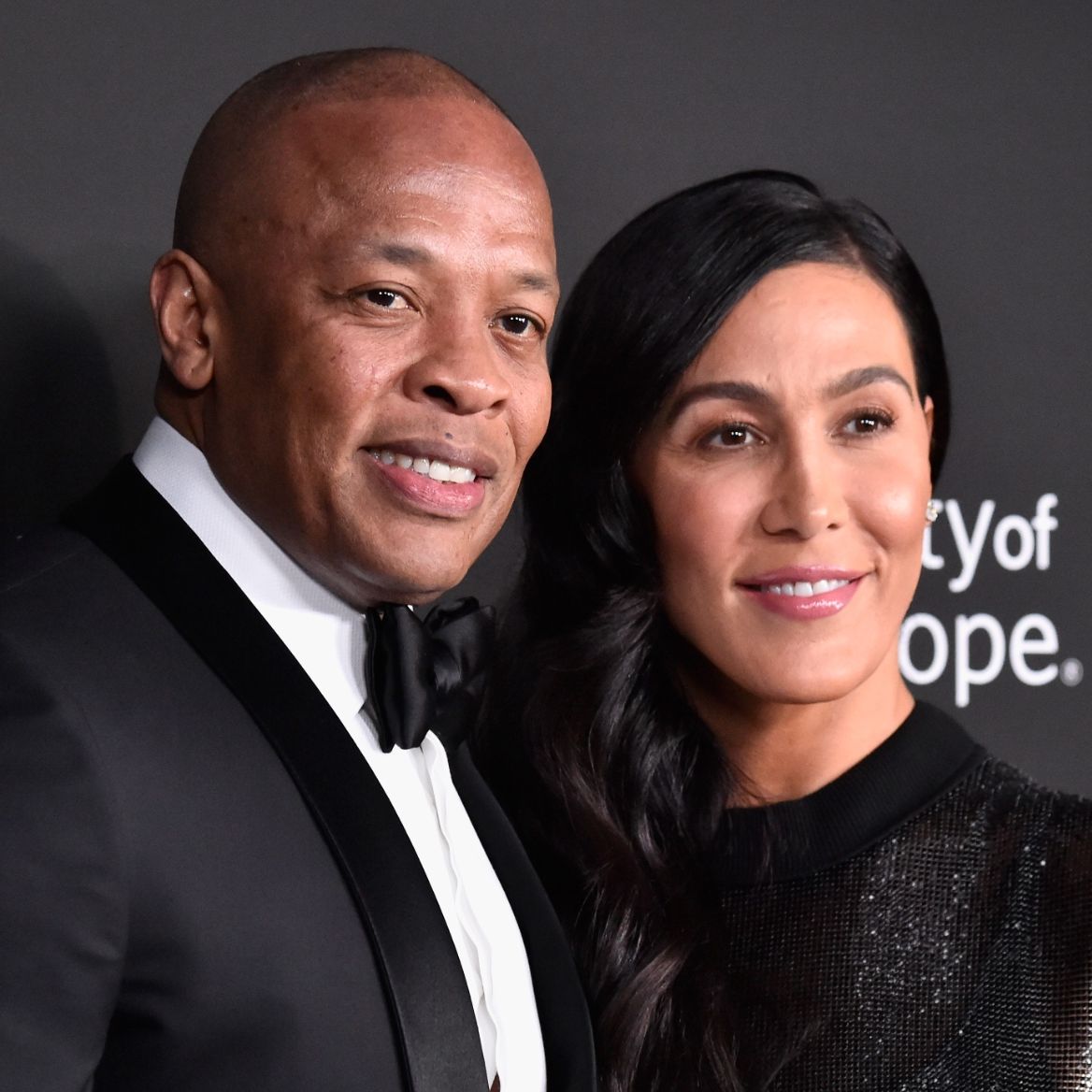 Hundreds of Millions of Dollars at Stake.

Nicole Young filed for divorce from her husband, rapper and producer Dr. Dre, back in late June after 24 years of marriage. 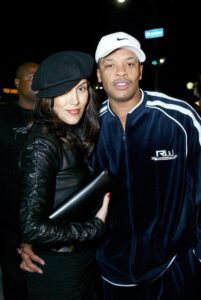 However, she now claims that she was “pressured” into signing a prenuptial agreement in 1996, claiming she was under extraordinary intimidation to sign it right before the marriage. She also claims that two years after signing it Dr. Dre tore up multiple copies in front of her because he felt ashamed that he had pressured her.

She could receive half of his reported $800 million fortune should the court agree with her interpretation and invalidate the prenup. Most of his fortune came from his headphone line, Beats By Dr. Dre, which Apple bought for $3 billion in 2014.

Meanwhile, Dr. Dre claims that he never pressured her nor expressed shame for doing so. He believes he should pay spousal support and follow the provisions of the prenup.

Do you think Dr. Dre pressured Nicole Young into signing the prenup?