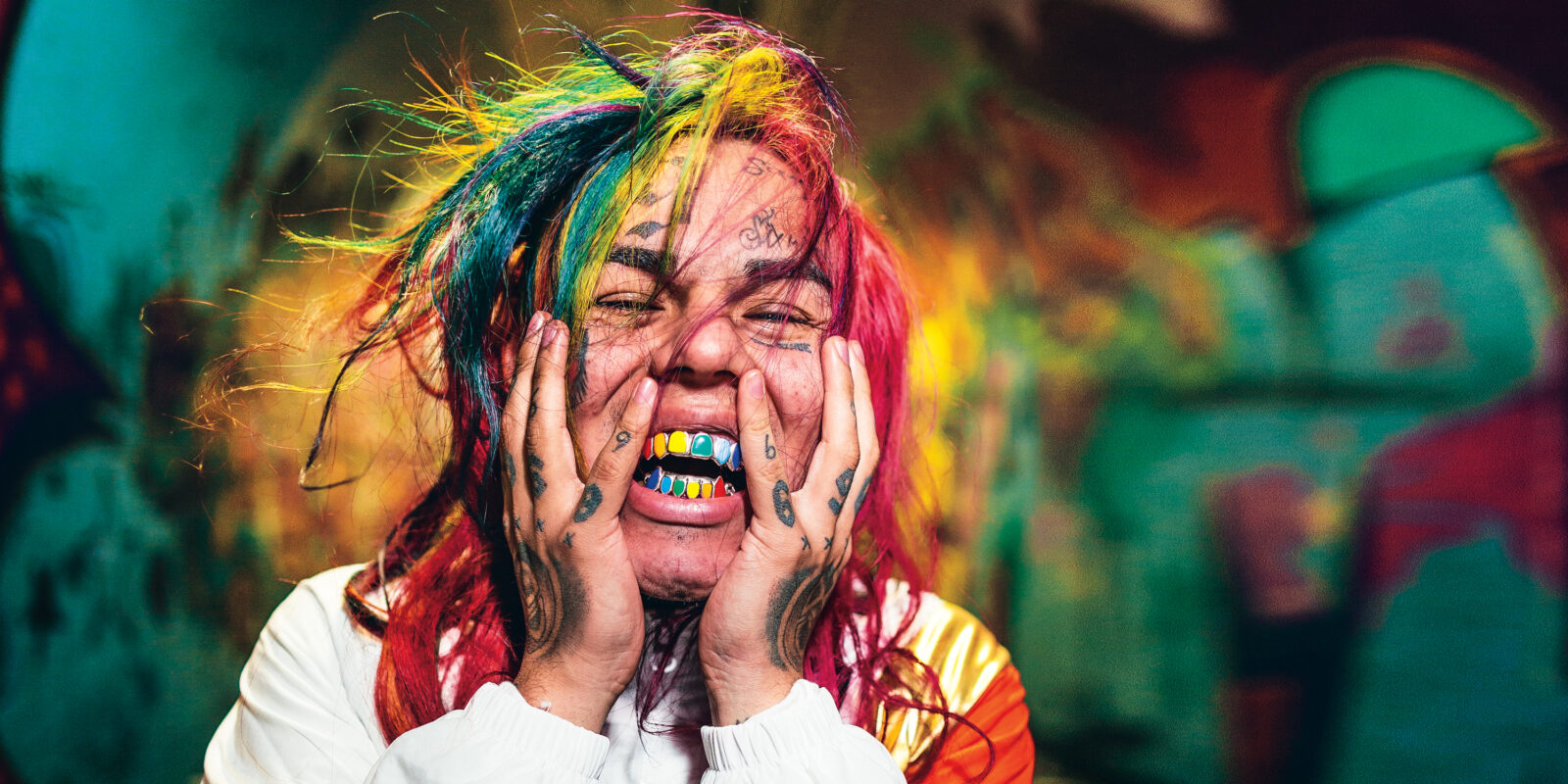 An unidentified woman (Jane Doe) is suing Tekashi in civil court alleging that he sexually abused her at a party in 2015, where he and rapper Tay Milly took advantage of her and filmed the incident. She claims to be the under-age person from a video at the center of a 2018 criminal case for which Tekashi took a plea deal and was sentenced to 4-years probation. 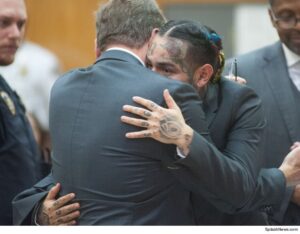 The woman, who was 13 years old at the time, alleges that Tekashi (who was 18) and Tay Milly (who was 21) made 3 sexually graphic videos with her and later posted them online. Further, she is adamant that, along with her underage status, she could not give adequate consent because she was under the influence of drugs and alcohol.

Specifically, Tekashi is being sued for “child sexual assault, child sexual abuse and infliction of emotional distress.” Court documents state that “the first video featured [the woman] performing oral sex on Tay Milly while Tekashi did pelvic thrusts behind her – without engaging in sex – and slapped her butt.” In subsequent videos, she sits on Tekashi’s lap in her undergarments and “lay[s] naked across their laps while Milly grope[s] her.”

Lance Lazarro (Tekashi’s lawyer) told TMZ that they will “defend the lawsuit vigorously” and Tekashi previously told the New York Times that he was just in the wrong place at the wrong time. 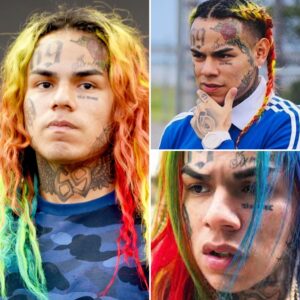 As this is civil tort suit, Tekashi will not have to serve more time but he may be liable for monetary damages to the victim. The amount of damages will depend on the jury’s determination of Tekashi’s degree of fault – meaning that the woman’s financial compensation will be based on the nature of Tekashi’s conduct, whether Tekashi’s actions were intentional or reckless and whether she was partially at fault for the series of events.

Given the length of time since the incident, do you think the woman will receive adequate compensation?