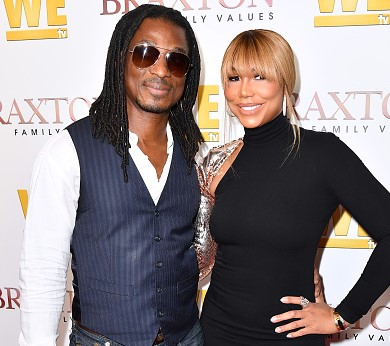 David Adefeso, boyfriend of Tamar Braxton, has filed a restraining order against her, claiming domestic violence.  The order of protection was filed on Tuesday. 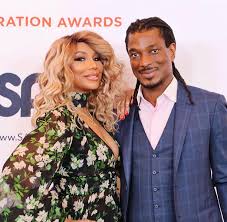 According to sources close to Braxton, it was Adefeso who had made Braxton feel unsafe, not the other way around.  Reportedly, the two were driving to a mental healthy facility, when they began arguing.  Adefeso allegedly told her that they were going to end up “in a murder-suicide.”  Just last July, Braxton thanked Adefeso for saving her life after a suicide attempt.

What is your opinion on this matter?