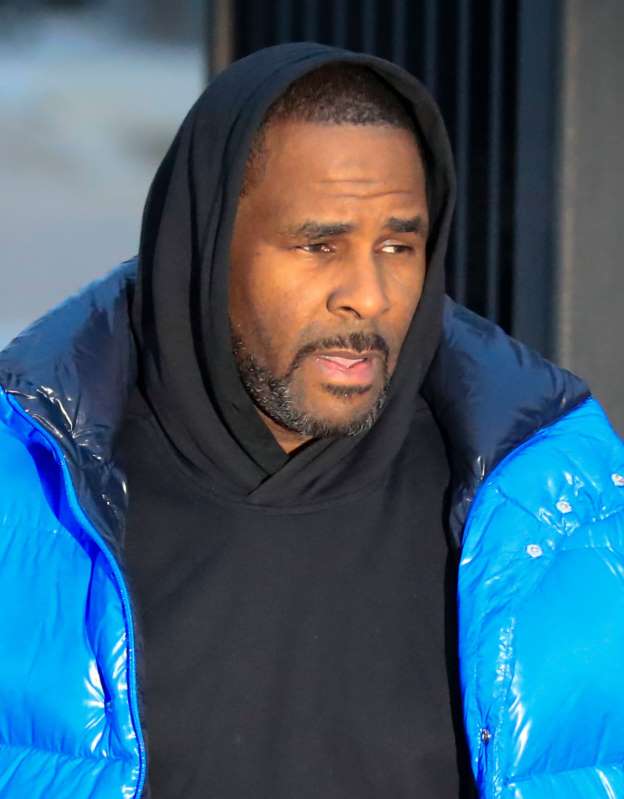 R. Kelly, (“Kelly”), continues to face legal troubles around past sexual conduct. Allegedly Kelly taped several sexual encounters with underaged women, and these tapes are now in the hands of the Feds.

Back in April 2019, a Chicago judge ruled in favor of a woman who accused Kelly of sexual abuse in a civil case. The woman, Heather Williams, sued Kelly the same month he was arrested on criminal charges of aggravated criminal sexual abuse involving four other women, three of these women were underage at the time. Williams won against Kelly by a default judgment because of Kelly’s failure to appear. Today, trouble continues for Kelly as a former employee testified in front of a grand jury in the Northern District of Illinois about the above mentioned tapes. Allegedly, Kelly paid a large sum of money to his former employee in order to acquire some of the tapes. Not only did Kelly’s crew know about his fornication with underage women, but they also helped Kelly procure these women.

Things are not looking good for Kelly as the Illinois, federal grand jury heard testimony from some of the alleged victims, the Eastern and Southern District of New York probe into Kelly’s sexual endeavors, and Cook County charges him with sexual abuse and sexual assault. Things are not looking good for Kelly’s crew either, as they could potentially face charges for aiding and abetting Kelly.

Can Kelly’s crew get tied into these claims through a theory of conspiracy? Will Kelly’s crew turn on him for their own immunity? Or will the captain go down with the ship? Stay tuned to find out more about this story, as new information and new tapes continue to surface.