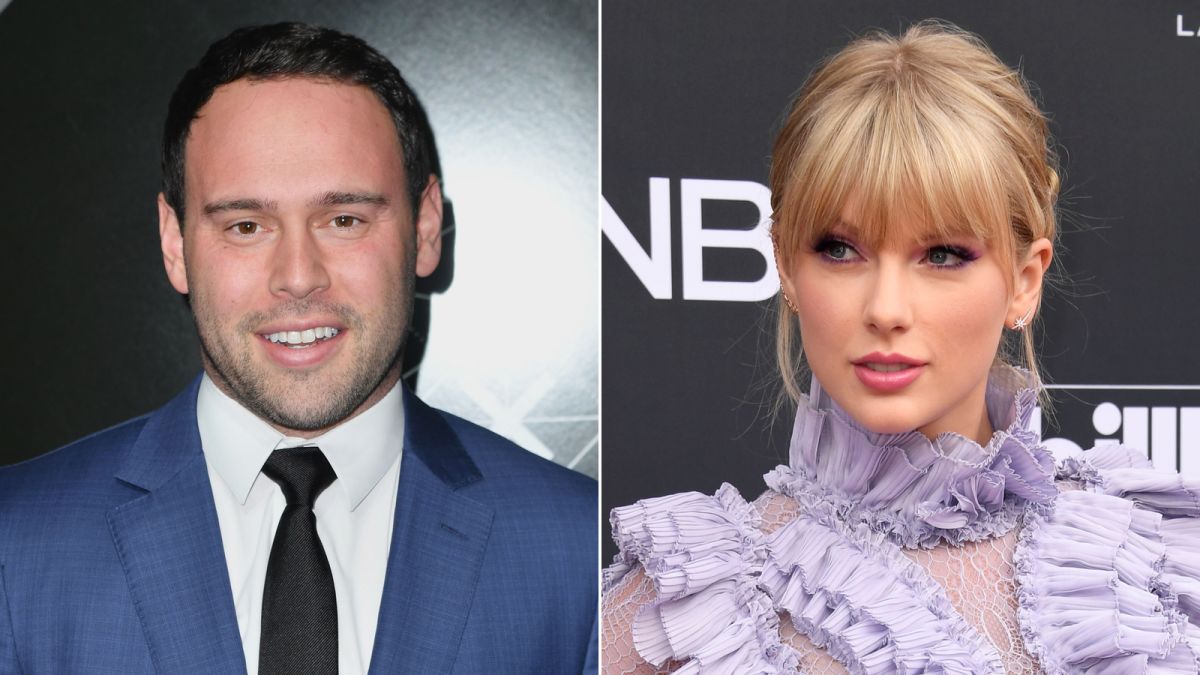 Scooter Braun’s company, Ithaca Holdings, has sold the master recordings of Taylor Swift’s first six albums.  The buyer is yet unknown but the deal was believed to be over $300 million and closed in the last two weeks. 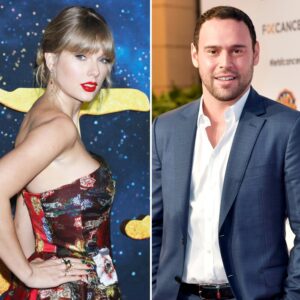 Swift left Big Machine when her contract expired in 2018.   She is now signed to Universal Music Group, where she has promised to re-record her first six albums as soon as this month.

Master recordings can earn revenue through streaming and consumption, sampling, public broadcast, use in TV and film.  Re-recording her music would mean that it would be made sure that her new versions are the ones played by fans and used in commercial ventures.  The company buying the master rights would need clearance from a song’s publisher to license them going forward.  While most recording contracts have provisions prohibiting the artist from re-cutting material for a period of years, Swift likely had favorable terms in her contract that made her eligible to re-record her songs for a new label. 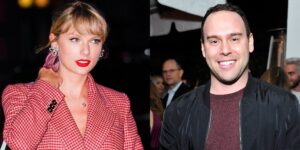 Swift claims that this new sale happened without her knowledge.  Swift took to Twitter to state that a “few weeks ago” her reps were sent a letter by Shamrock Holdings, a private equity company.  The letter was “letting us know that they had bought 100% of my music, videos, and album art from Scooter Braun.  This was the second time my music had been sold without my knowledge.  Scooter Braun had required that they make no contact with me or my team, or the deal would be off.”

Braun has been reluctant to address this situation.  What do you think of this newest deal?