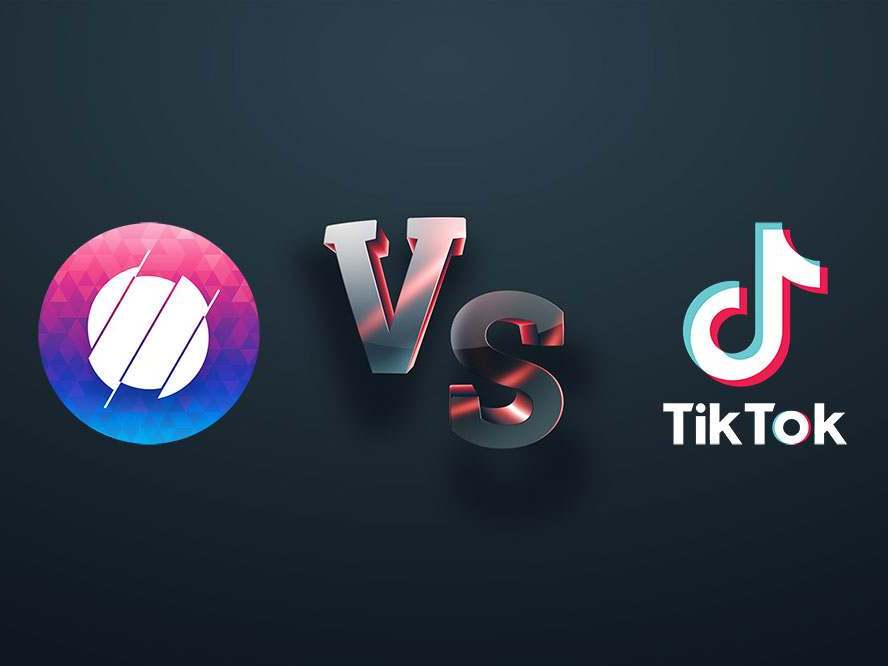 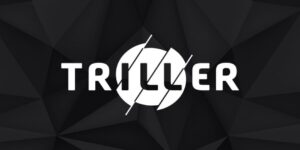 The lawsuit centers on the TikTok feature “Green Screen Video” released last year that allows users to shoot multiple video takes matched to an audio track. Triller claims that TikTok lifted “systems and methods” for creating music videos synchronized with an audio track, which Triller received a U.S. patent for in June 2017. The scope of this 2017 patent will be key to the lawsuit, as it will define the extent of the protection granted.

The lawsuit comes on the heels of comments made by President Trump that he is “looking at” banning TikTok in the U.S. because of its data collection practices and connections to the Chinese government. Meanwhile, Triller appears poised to gain the most should a ban be enacted.

Do you think TikTok infringed on Triller’s copyright or is this cutthroat jockeying in the app market?