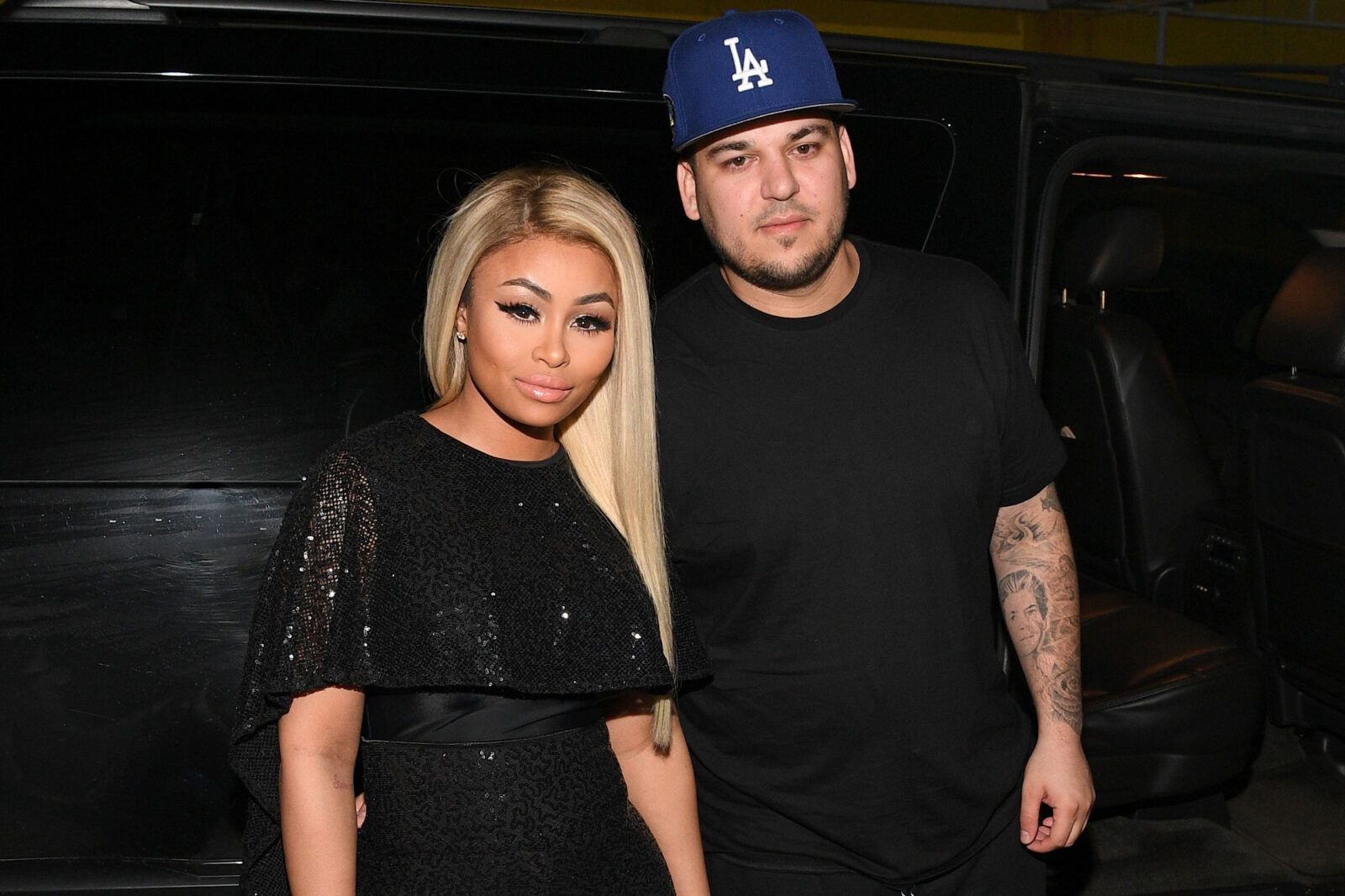 Keeping up with Rob.

According to court documents, Blac Chyna claims Dream suffered a head injury back in June, while playing with Rob. It was also alleged that over the past four months, the three-year-old suffered two severe burns on her leg while with Rob’s nanny. The documents also state that Rob made materially false statements regarding how Dream sustained the injuries.

Chyna is asking to reduce Kardashian’s visitation hours to 10 a.m. to 6 p.m. on Wednesday, Thursday, and Friday, with no overnight stays. Chyna is also seeking that Rob be supervised by a nanny of her choosing. 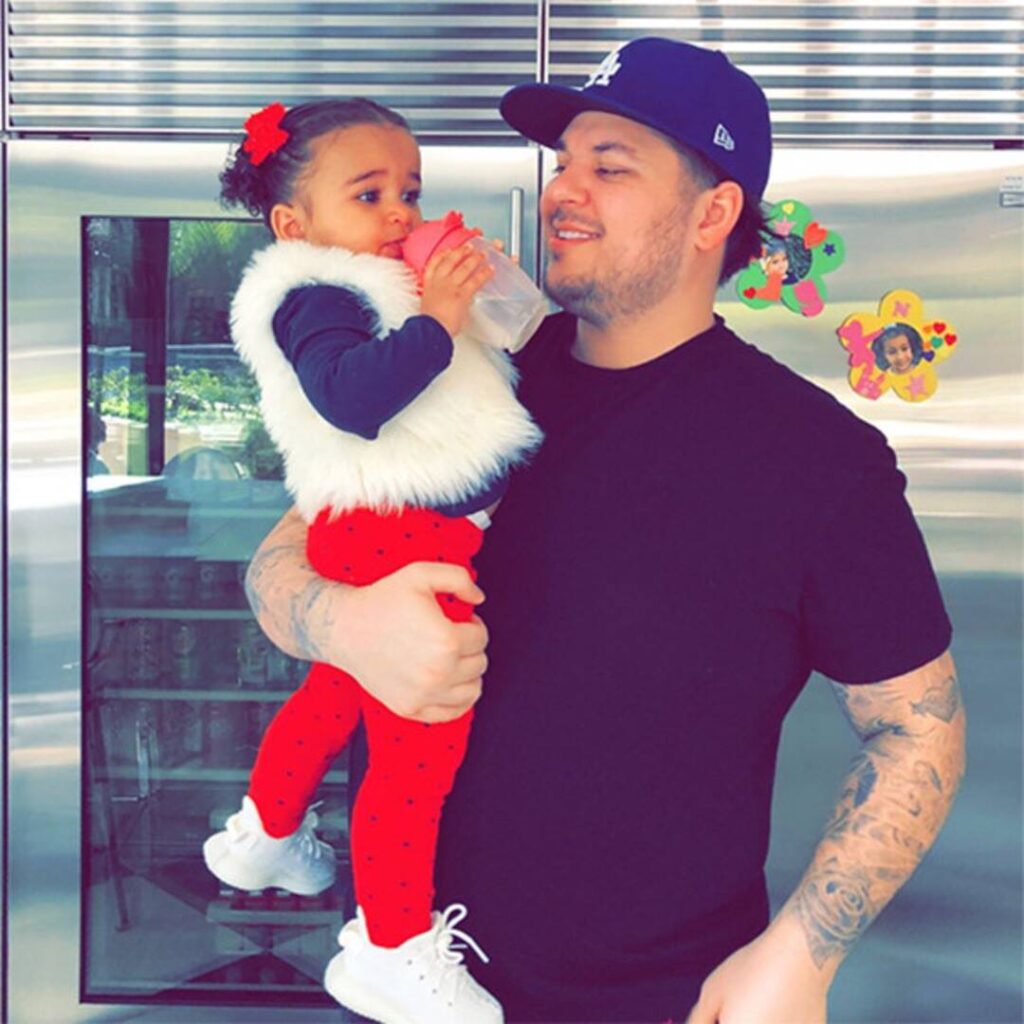 In California, the main driver of child custody is the child’s best interests. Typically, judges look at several factors including child’s desires (if over 12 years of age), parental emotional and mental stability, parental criminal history, and a parent’s ability to look after the child.

Here, in an affidavit provided by Chyna’s lawyer, it was stated,”[w]hether due to his depression or other medical condition, Respondent clearly is not able to competently supervise his nannies or to keep Dream safe while in his care.”

Chyna seems to be relying on Rob’s emotional and mental stability along with his ability to look after the child, which likely presents a strong argument.

However, Rob could argue that Chyna has a criminal record as she was arrested in 2016 for public intoxication and a felony charge for possession after she was found to have MDMA pills.

What are your thoughts? Do you think Chyna has a strong argument given the factors associated with a child’s best interests?