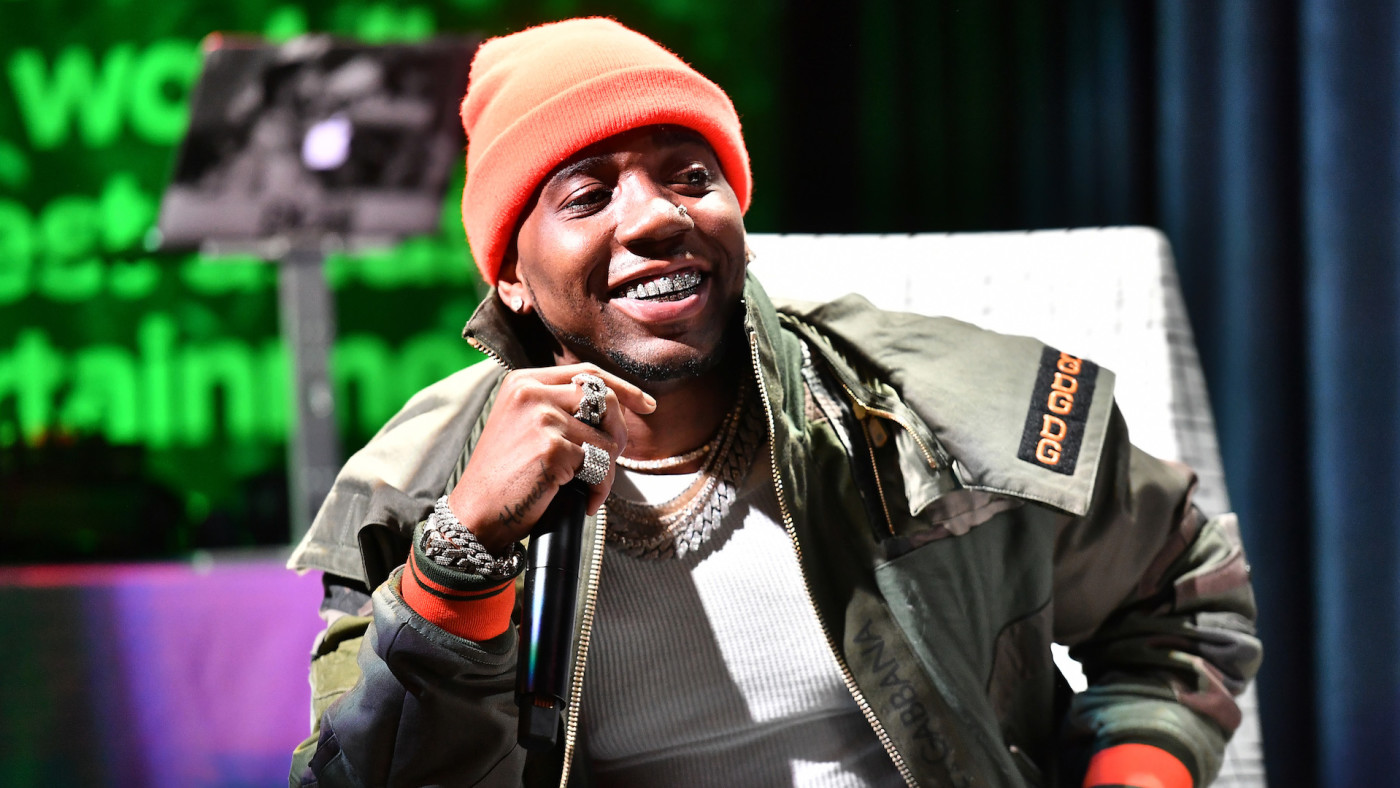 OUT. YFN Lucci has been released from jail after posting a $500,000 bond and the judge has imposed strict conditions. 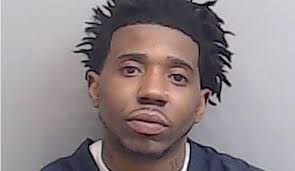 Late last year Lucci was charged with murder, aggravated assault, participating in criminal street gang activity, and possession of a firearm during the commission of a felony. Initially he was denied bail but his representative claimed he is caring from his mother and four children. The judge imposed strict conditions on his release. Lucci must surrender his passport and wear an ankle bracelet. He is to leave his residence to meet his legal representative, his children, and medical appointments. He is not allowed to contact any witnesses, co-defendants, or victims to the case.

Bail conditions are designed to ensure the defendant does not flee the jurisdiction and to protect the community. Judges typically have leeway in deciding what conditions are reasonably necessary to accomplish these purposes. In deciding which conditions to impose the judge considers a variety of factors such as the defendant’s criminal history, his physical and mental condition, whether the defendant is likely to flee, or the nature and seriousness of the crime.