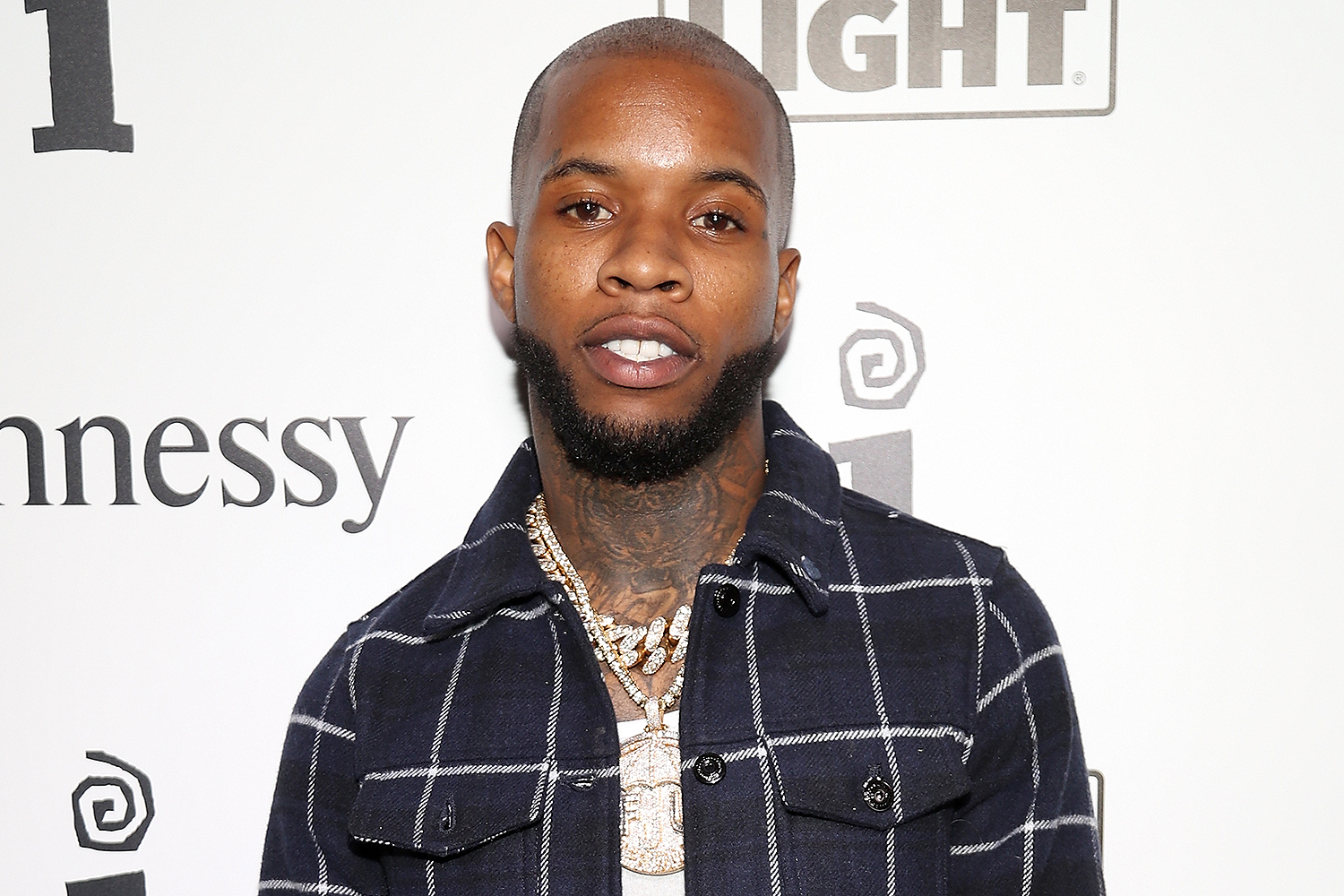 Megan Thee Stallion is fighting back.

Tory Lanez was ordered to stay at least 100 yards away from Megan Thee Stallion and to have no contact with her.  Lanez was also ordered to surrender any guns he owns.

Tory Lanez is currently accused of shooting at Megan Thee Stallion several times and wounding her on July 12 in Hollywood Hills.  He faces two felony charges: assault with a semiautomatic firearm and carrying a loaded,, unregistered firearm in a vehicle.  If convicted, he faces a maximum sentence of 23 years.

Megan Thee Stallion has since released a heartfelt op-ed with the New York Times, detailing her experiences with the incident and speaking up for the protection of Black women in domestic violence. 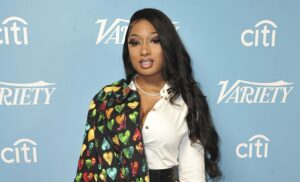 In her writing, she says she was shot twice after a party while walking away from a man with whom she was not in a relationship.  She also mentions what she has faced since opening up about the incident. “Even as a victim, I have been met with skepticism and judgment. The way people have publicly questioned and debated whether I played a role in my own violent assault proves that my fears about discussing what happened were, unfortunately, warranted.”

What would you do if you were in Megan Thee Stallion’s shoes?