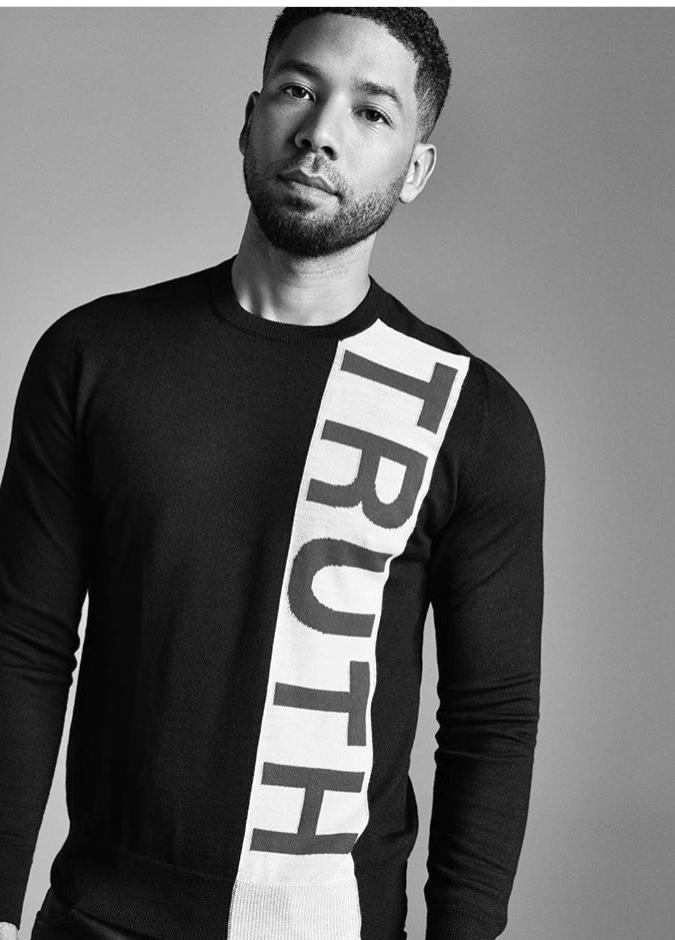 2/20/19 Update!  The Chicago Police Department Chief Communication Officer released the following statement that #Empire star #JussieSmollett is being treated as a suspect. 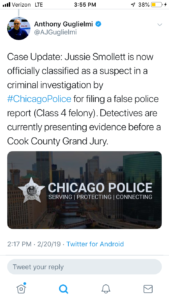 So what’s next and what does all of this mean? Aside from the fact that Jussie has not been arrested and there is no warrant for his arrest, there is no indictment yet (grand jury has to decide if there is enough evidence to support a crime occurred) and it also doesn’t mean that he is GUILTY. A trial and a jury of his peers would have to decide that. So there you have it. He is ONLY a suspect for now. This is also the same police department rep that confirmed Jussie was not in elevator same day as his assault.

On January 28, Empire actor Jussie Smollett was beaten and suspects allegedly yelled racist and homophobic slurs at him, and put his head in a noose. This attack was first investigated as a hate crime, but has since grown much more complicated with bizarre unverified information leaking everyday from Chicago P.D. leaving the public to weigh on the case before it goes to trial. Jussie has gone on “Good Morning America” since the attack and has denied the hoax. 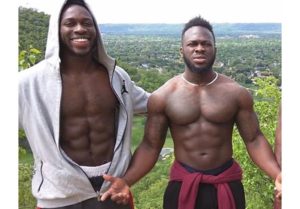 The initial suspects police interviewed were Nigerian not White which was the first conflicting detail. They are #Empire #TV show extras Abimbola (Abel) and Olabinjo (Ola) and the police let them go and did not charge them. Allegedly they told police this was all shows orchestrated by Jussie and they were paid. However this conflicts with the police statement that contends that Jussie is still being treated as a victim but yet the grand jury hearing is allegedly proceeding as a case not about assault but as conspiracy and false police reporting with Jussie as a co-conspirator in his own attack. Jussie has hired Michael Cohen’s Attorney Michael Monico. 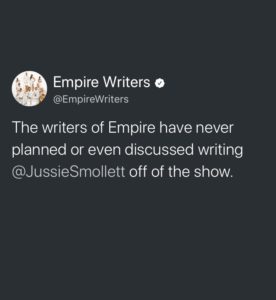 NOTHING is adding up about this case. Even if the suspects told the police they were hired by Jussie to attack him they would still be charged with conspiracy and being accomplices at a minimum versus zero charges. Also although there has been physical evidence (rope, Etc.) connecting the suspects to the crime it is NOT direct proof that they were actually hired by Jussie. Jussie also has not confirmed if these were indeed his attackers. In fact, one could argue that if they did attack Jussie they did so because they had knowledge of his movements due to working on set with him. Lastly, no one has been able to bring forward a clear motive if Jussie did orchestrate his own attack. The theory was that he was being written off Empire and did this as a way to grab headlines and stay on show. However, the Empire Writers tweeted this week that they have never had any plans of writing him off. So there you have it- no direct evidence, hearsay and no motive. The truth will eventually come out until then I think we should all reserve judgment. Stay tuned…