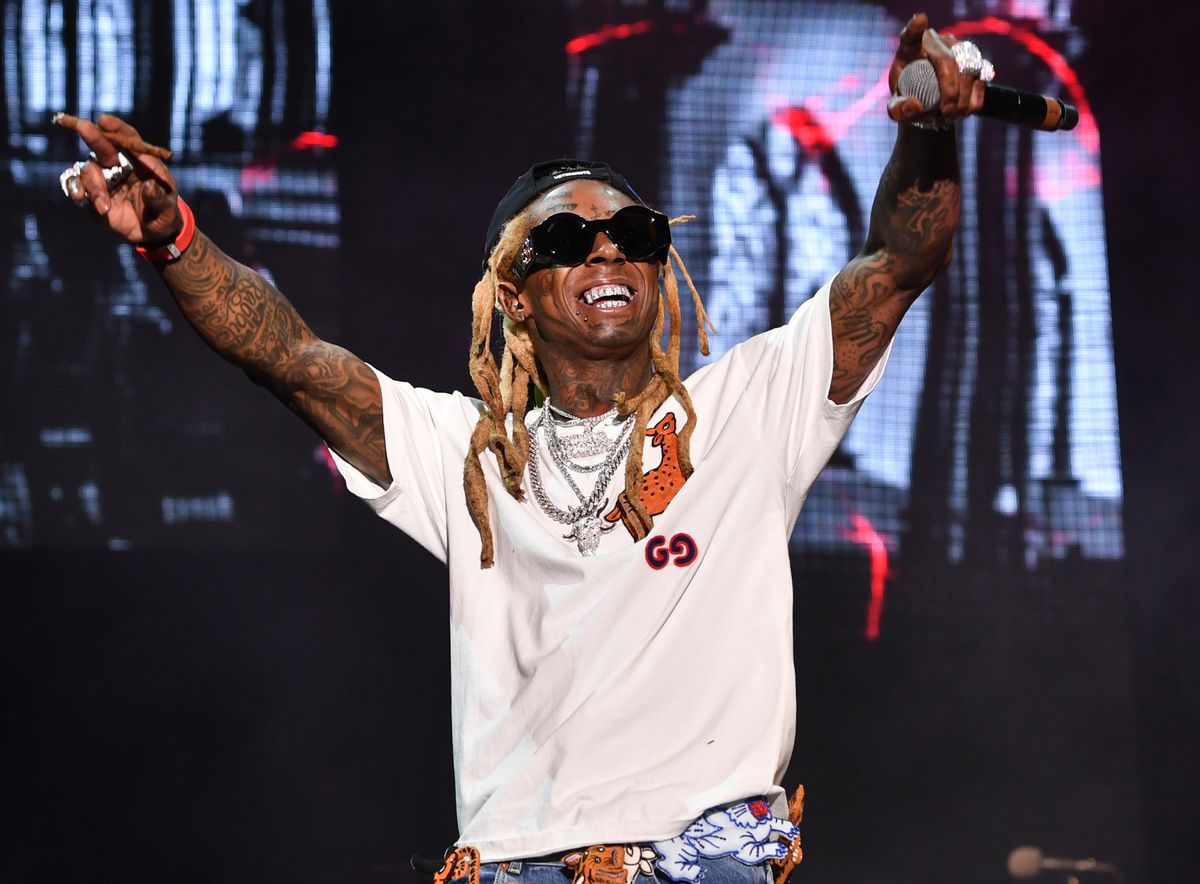 On a plane with a gun stowed…

Tuesday, Lil Wayne (whose real name is Dwayne Michael Carter) was charged with criminal possession of a firearm and ammunition in the Southern District of Miami. The charges come from a December 2019 incident where Carter’s private plane was searched by authorities who allegedly found a firearm, ammunition, drugs and $250,000 in cash. As a repeat felony offender, If convicted, he could face up to 10 years in prison. 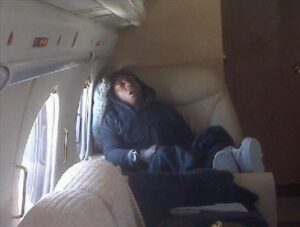 Due to a 2009 firearms conviction, Carter is barred from owning a firearm in the US. According the Miami Herald, federal documents state that Carter told investigators that the gun was a Father’s Day gift. Carter’s attorney, Howard Srebnick asserts that there are legal questions about whether Carter’s actions of mere possession fit the definition of the crime. 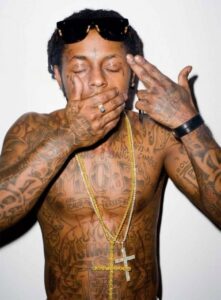 However, under Florida law, “It is unlawful [for a felon] to own or to have in his care, custody, possession, or control any firearm, ammunition…or to carry a concealed weapon.” From the language of the law, it seems that Carter having the firearm in his luggage would be illegal.

Do you think Lil Wayne’s actions fit the description of the crime?