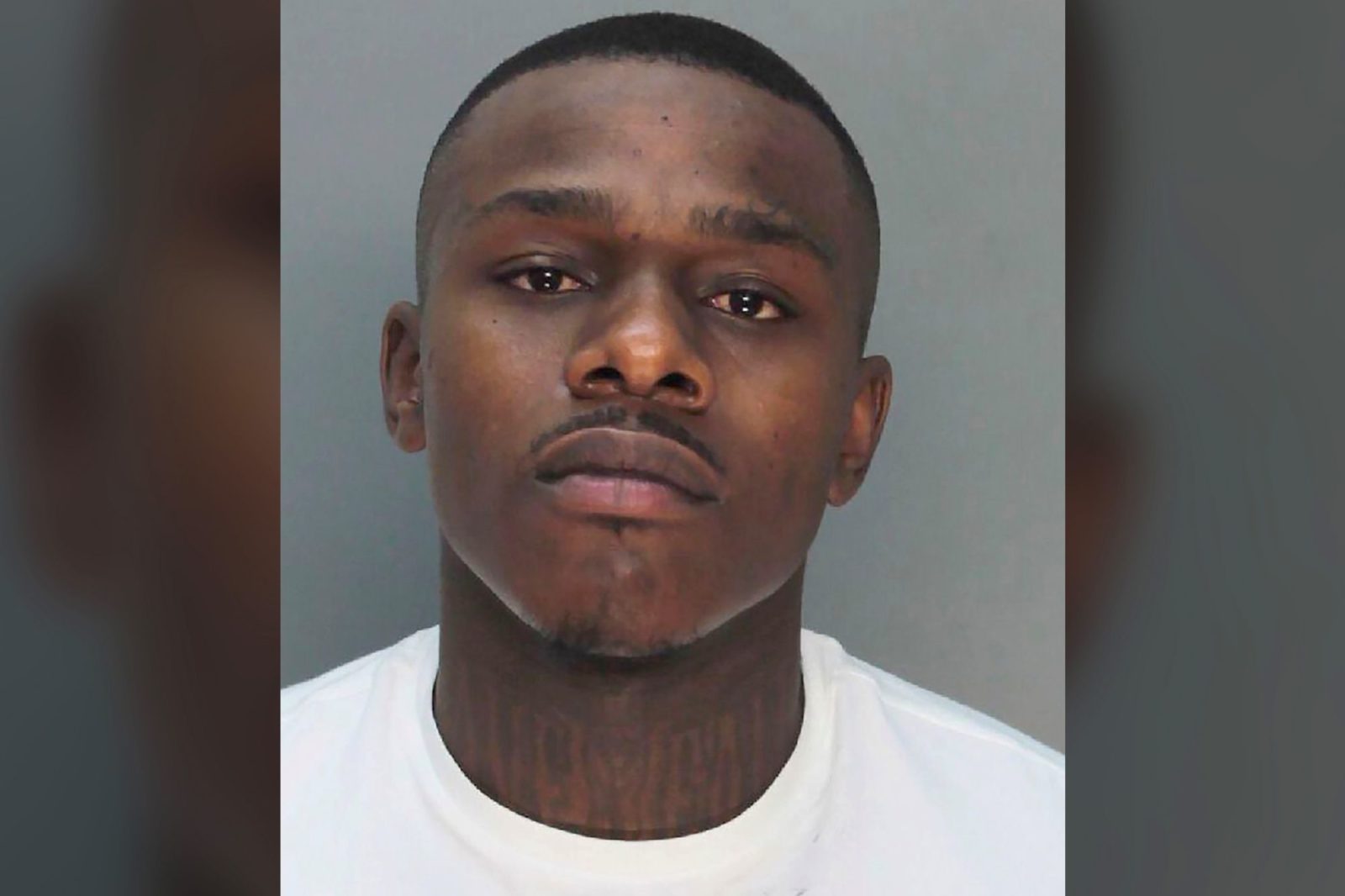 ONE DOWN ONE TO GO.

Johnathan Kirk aka Da Baby has one less case to worry about. His lawyer Michael Heiskell provided recent video evidence to Texas DA so they could drop warrant for his arrest.  He know only faces assault and possibly robbery charges in his Florida case which he finally made bail on last week.

As you may recall he accused of assaulting a promoter (including pouring apple juice on him😂) after promoter didn’t pay his full fee. Cautionary tale about what happens when you don’t pay people all of their money! Promoter is allegedly also planning to sue in Civil court. If this is the case, Da Baby should counter sue for fraud and intentional infliction of emotional distress.

Stay tuned as Da Baby is scheduled time be back in court for his Florida charges in a few weeks.

DA Baby is nominated for a Grammy which is scheduled to air the end of this month.