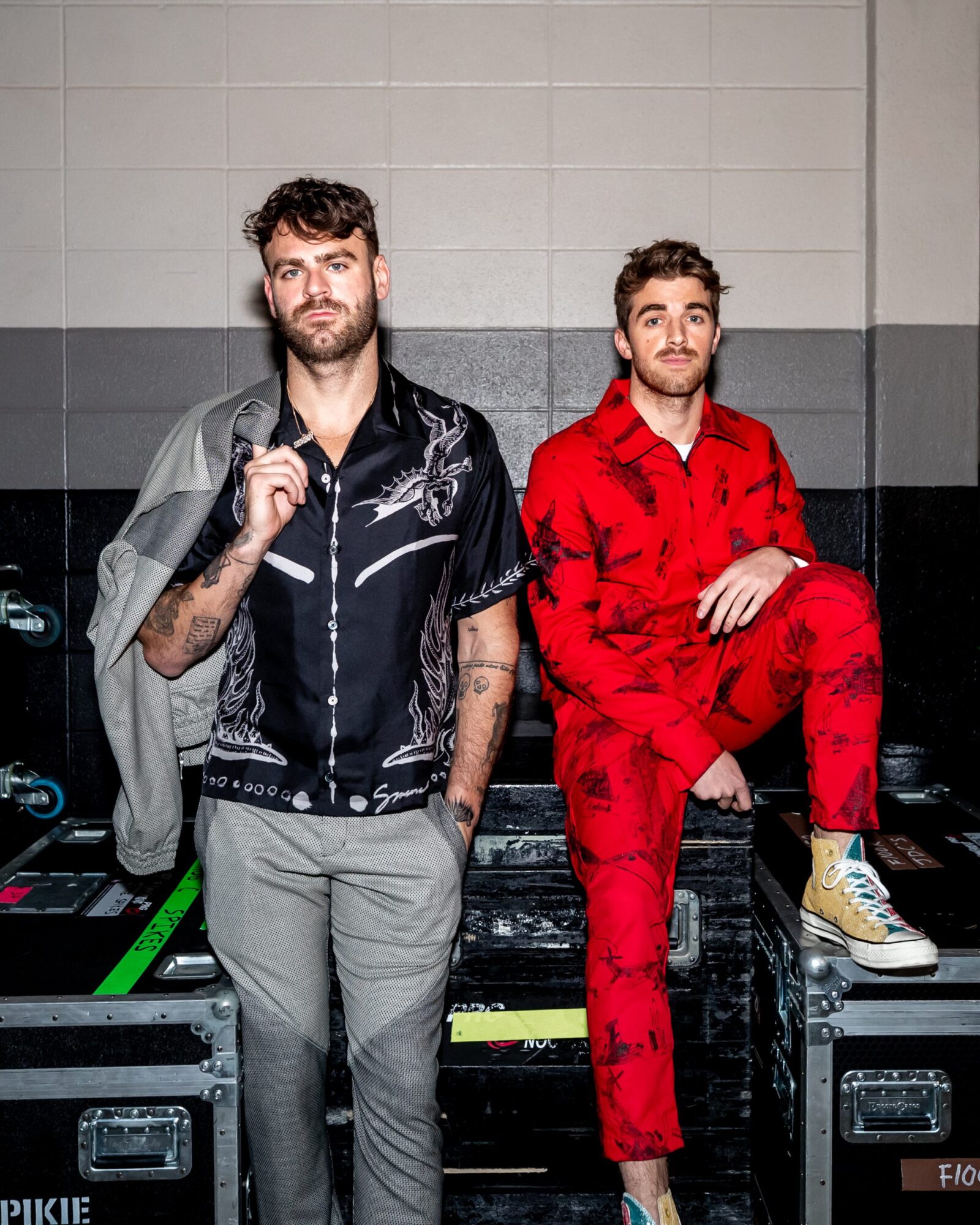 Chainsmokers concert controversy could lead to civil and criminal consequences. The concert was a “drive in” charity gig. Over 2,000 people attended the concert. Allegedly, the concertgoers were not following the social distancing restrictions. “Governor Andrew Cuomo announced the investigation by slamming the show for “egregious social distancing violations.” There are allegedly concert photos of fans shoulder to shoulder in front of the stage. 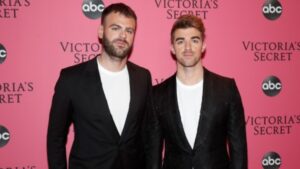 “The town permit for the event did not allow people to cluster together.” The state health department is likely to issue civil fines to the organizers for this violation of health law. Although the Chainsmokers performed at the concert, they are less likely to be held liable. The organizers had a duty to ensure people were following social distance requirements. Since they failed their duty they will be held accountable. An investigation is currently open.

Covid-19 has been a big deal this year. Since the virus has caused many deaths, social distancing restrictions were put in place to reduce the spread of the virus. The organizers were doing a good job following the protocols until the end it got hectic. People deviated and were not staying apart. The organizers more than likely gave their best effort to follow the rules, but probably had difficulty with crowd control. The governor is calling for concertgoers to be tested and if anyone is positive, they will be quarantined.

Do you think they should be fined?