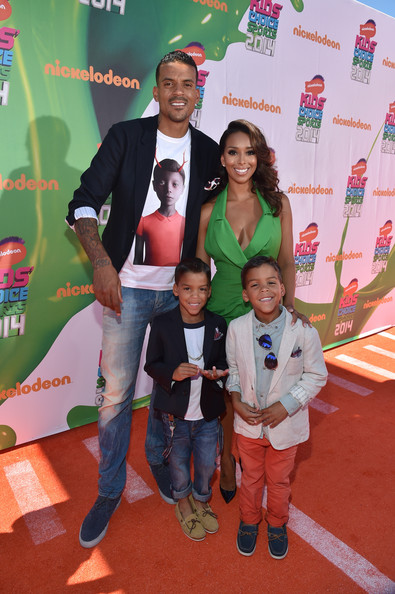 The tables have turned. Ex NBA star Matt Barnes has won permanent full physical and legal custody of his twin sons from his ex wife Basketball wives star Gloria Govan which means he no longer has to pay her child support. Full physical and legal custom means that the children will primarily live with Barnes and all the legal decisions about schooling, health etc will Barnes sole decision now. This happens just on the heels of his ex-wife being arrested for alleged child endangerment, an incident involving Govan blocking Barnes from leaving with children from a school pickup.

The Los Angeles court also ordered Govan to take Barnes to complete 26 sessions of anger management and 10 parenting classes, according to TMZ. Lastly, Barnes was granted a 18 month restraining order against her. Barnes isn’t completely banned from seeing her boys however. She has them every other weekend and every Wednesday night for dinner. 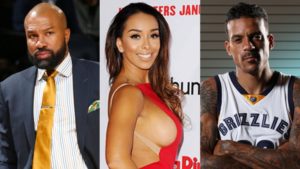 Pretty serious stuff. The custody battle appears to be just as messy as how the marriage ended. If you recall before the ink was dry on their divorce in 2016, Govan started to have an affair with Barnes’ NBA Coach. Ouch! Let’s hope this is the end to this unfortunate saga.